USA | US State Department: Interim Taliban govt does not reflect what international community, we hoped to see 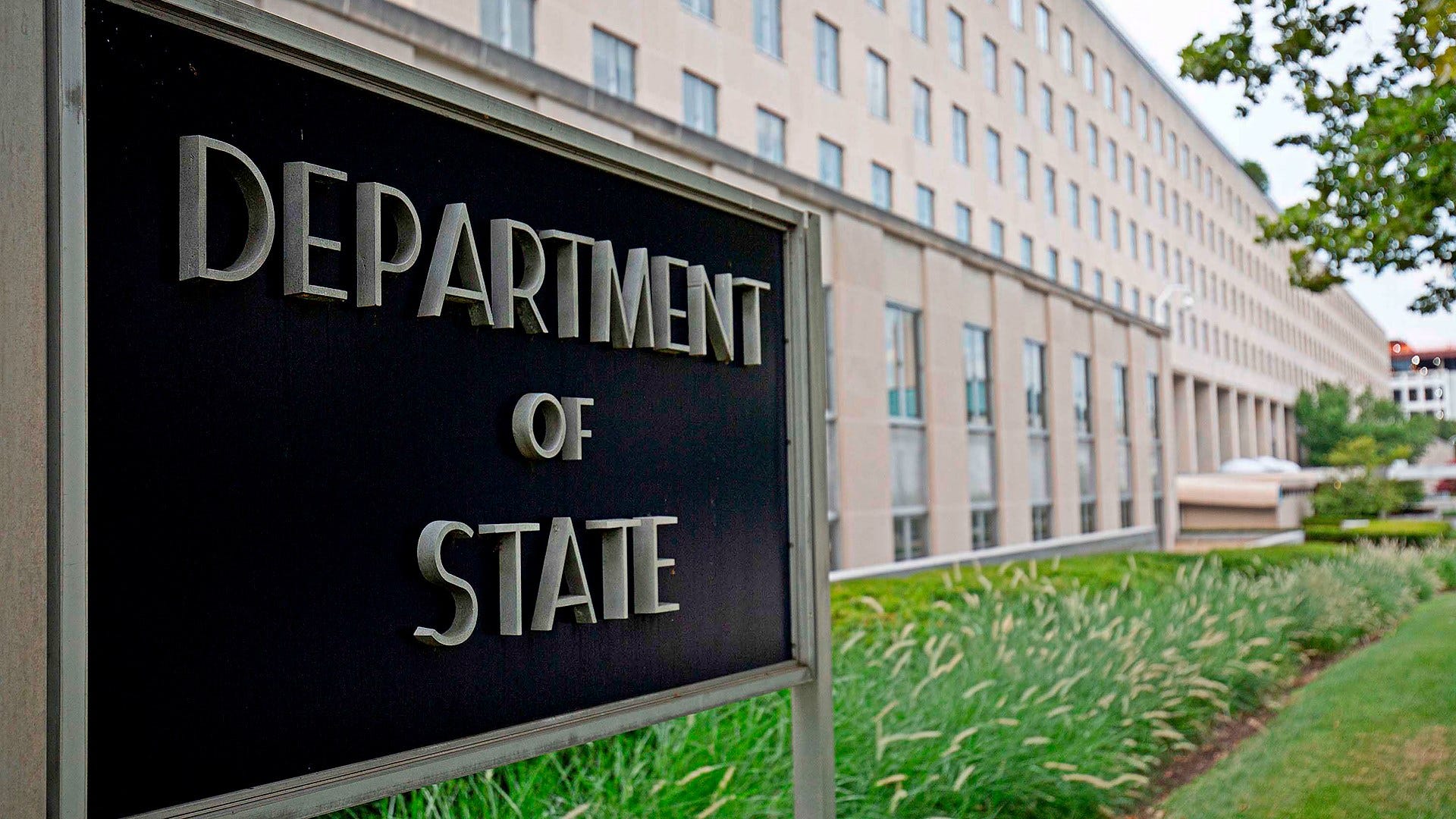 The interim Taliban government does not reflect what the international community and the United States hoped to see, US State Department said on Thursday.

“We have spoken about our reaction to the initial caretaker government. You have heard us say that the lack of inclusivity, the track records, the backgrounds of some of the individuals involved, are a cause for concern. It certainly does not reflect what the international community and what, as a part of that, the United States hoped to see,” State Department Spokesperson Ned Price told reporters at news conference.

“There were several elements of consensus that emerged, and in fact, there were key questions that many of the participants posed: Will the Taliban uphold their commitments to freedom of travel and safe passage — in the case of the United States for Americans, but also for third-country nationals, for our Afghan partners? Will they live up to their counterterrorism commitments?” he said.

The spokesman continued “There was a broad discussion of the threat from ISIS-K, from al-Qaida, from terrorist groups that may seek to operate or that are operating on Afghan soil. Will they form an inclusive government? That will be a key question that we’ll look to see as the future Afghan government comes together. And will they sustain progress for women and girls?”

“In other words, will the gains of the past 20 years that no country did more to facilitate and support than the United States, will those gains be preserved?” he asked.