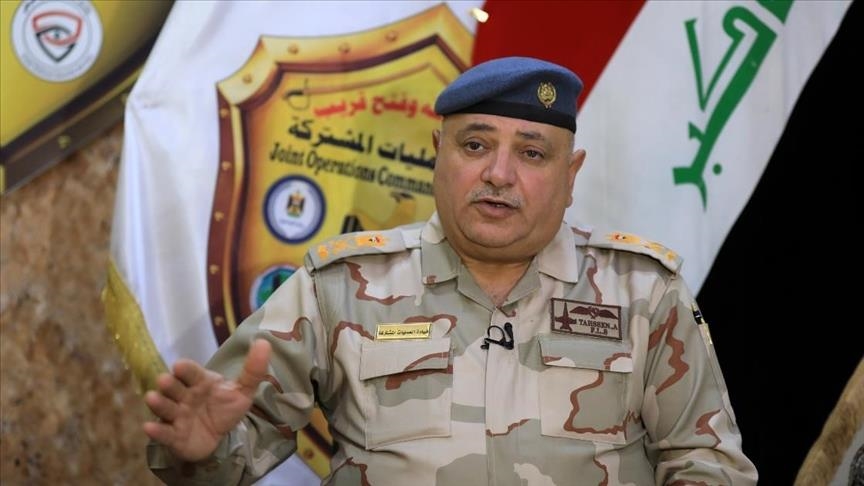 The Joint Special Operations Command, said Thursday that the United States did not submit a request for the presence of its combat troops in Iraq, stressing that the US side is committed to the outputs of the strategic dialogue.

The spokesman for the Operations Command Major General Tahsin al-Khafaji said that December 31st is the next deadline for the withdrawal of its combat troops in Iraq.

“The Iraqi-US joint committee has begun implementing the outcomes of the strategic dialogue”.

He continued “The last date for the stay of the US combat forces in Iraq will be December 31, according to what It was agreed upon during the strategic dialogue rounds between the two countries.”

On submitting an American request for the combat forces to remain, Al-Khafaji confirmed that “the Iraqi side has not received a request from America to keep its combat forces in Iraq.

He then noted that the cooperation between the two countries will be in the field of training and exchange of experiences, and there is ongoing work with America in fighting Daesh through the exchange of intelligence information.

He further pointed out that “the American forces began to withdraw in large numbers in implementation of the outcomes of the strategic dialogue,” stressing that “the Americans do not own camps or centers except for a small part at the Ain al-Assad base, which is currently run by Iraqi leadership, in addition to the Harir base, of which the American forces occupy a small part as well. The bulk of it is under the command of the Peshmerga forces in Kurdistan.”

Earlier, the Iraqi government agreed with the United States of America, today, Thursday, to hold a meeting on ending the military presence at the end of the year.

US Claims to Withdrew All Combat Forces from Iraq