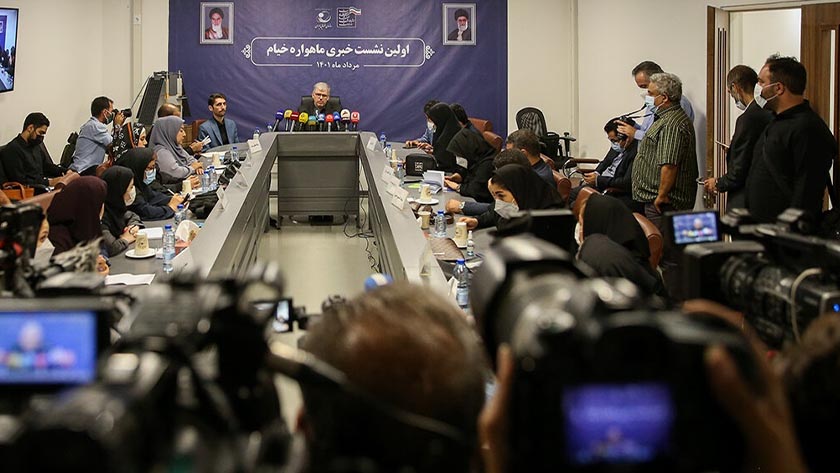 The head of the Iranian Space Agency (ISA) Hassan Salarieh said the Khayyam satellite had been designed according to the country’s current needs.

Salarieh said at a press conference on Wednesday that the Khayam satellite is a measurement satellite that fulfills the country’s need for data measurement and high-quality images, and the monitoring process of the satellite will continue for several years.

He added “Natural resources management, urban management, and environmental management are the usages of this satellite, which is considered a golden opportunity for the country.”

Salarieh said “Since the satellite industry is one of the most important industries, cooperation with the world’s leading countries and companies regarding the space industry will continue.”

The head of the Iranian Space Agency talked about the use of Soyuz to launch the satellite, noting that the launcher has been very reliable and has not failed in the last few hundred launches.

Concerning the data collected through the Khayam satellite, Salariheh added “This measurement satellite collects data 4 times a day. Then, commands are given to collect data from a specific geographical point; then, the received images are archived and can be archived be sold.”