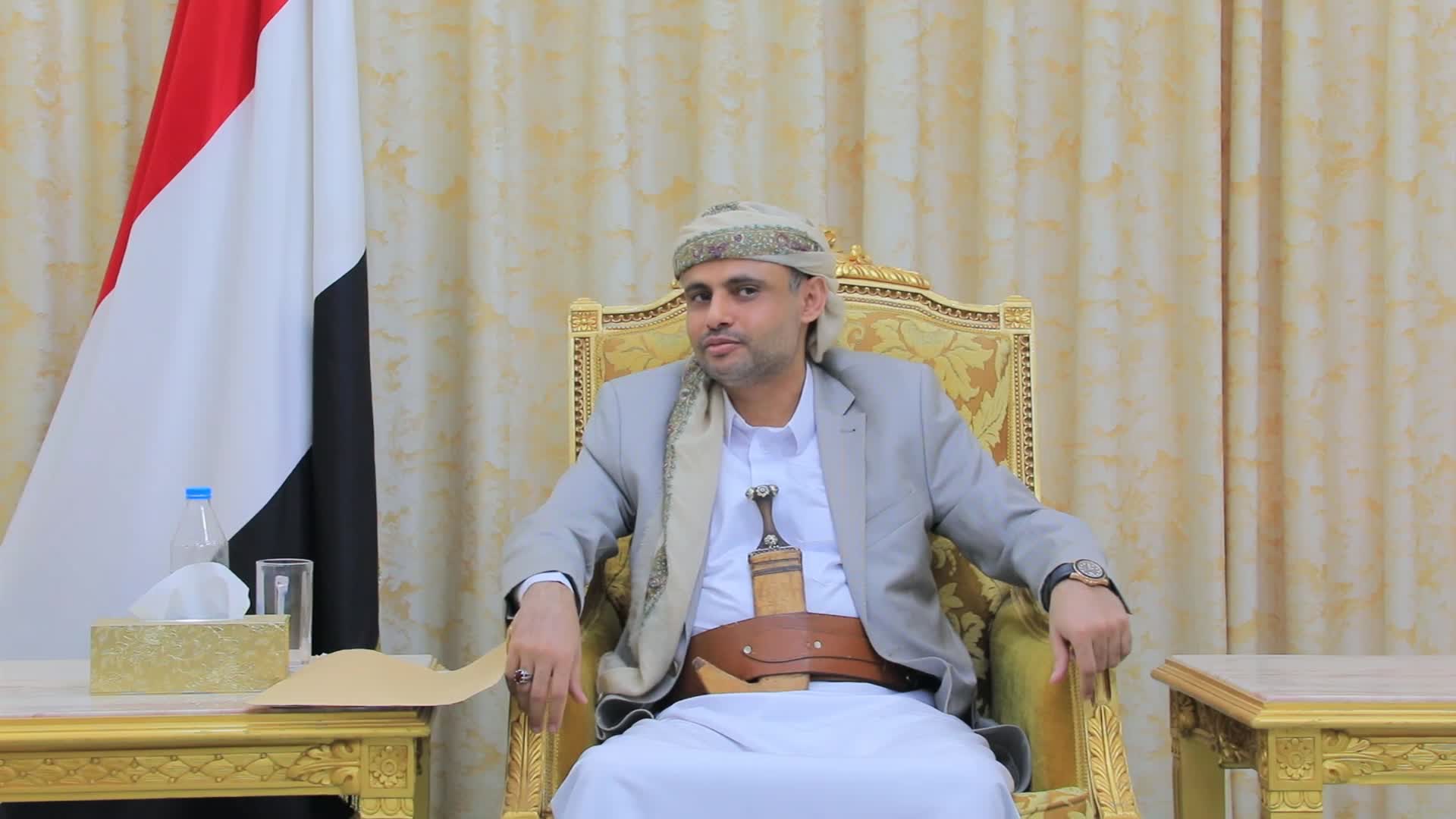 President of Yemen’s Supreme Political Council Mahdi Al-Mashat met on Thursday the head and members of the National Military Committee participating in the Amman negotiations.

During the meeting, head of the military committee Major General Yahya Al-Razami reviewed the results of the negotiations in the Jordanian capital, Amman, and the proposals that were presented in the two rounds of negotiation.

Al-Mashat expressed his appreciation for the committee’s efforts to reopen the roads in Taiz and the other provinces, confirming the keenness on reducing the suffering of citizens in Taiz and the rest of the provinces.

He referred to the looting, kidnapping and killing crimes that the travelers are subjected to by the Saudi-led aggression mercenaries, the latest of which was the killing of one of the drivers’ sons in Tor Al-Baha area in Lahj province.