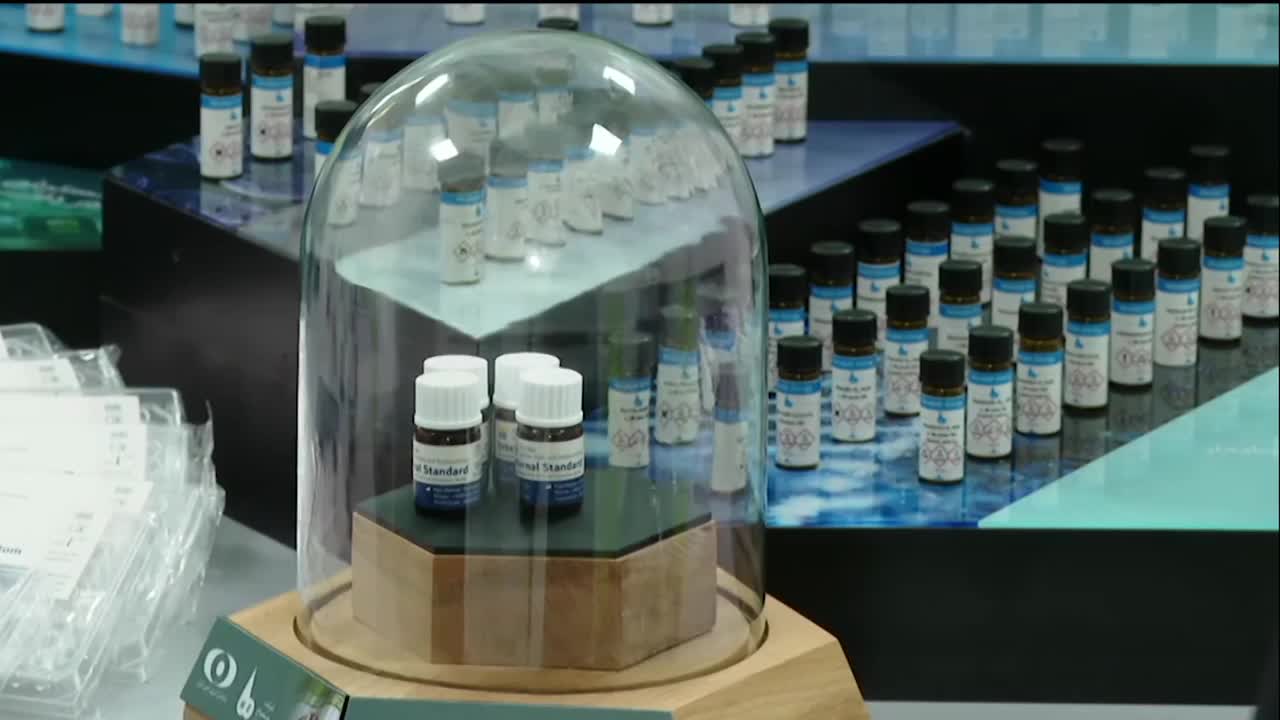 The head of the Atomic Energy Organization of Iran (AEOI) announced that Iranian experts had successfully made screening kits for newborn babies despite harsh sanctions.

The screening test for Inborn Errors of Metabolism (IEM) can detect lots of treatable metabolic disorders in babies.

The head of the Atomic Energy Organization of Iran said that thanks to efforts made by the Iranian scientists in the AEOI and the cooperation of the Technology Development Center of Azad University in Markazi Province, Iran had acquired Oxygen-18 along with producing heavy water in molecular engineering.

He pointed out that the Iranian researchers had achieved Oxygen-18, a natural and stable isotope of oxygen, based on result-oriented studies.

“Iranians have reached the point that they can produce screening kits for newborn kids,” Eslami said.

The project took one year, he added, highlighting that Iranian researchers made excessive efforts and there were some investments, so today, the Iranian citizens can use the kits to diagnose metabolic disorders in babies at birth.

Eslami announced that the Food and Drug Administration of Iran (IFDA) had issued permission to distribute the kits.

He pointed out that the amount of production of this kit is much more than the consumption requirements in Iran, so there are some plans to export it to other states.

Qalibaf: Iran has high potentials in various fields despite sanctions