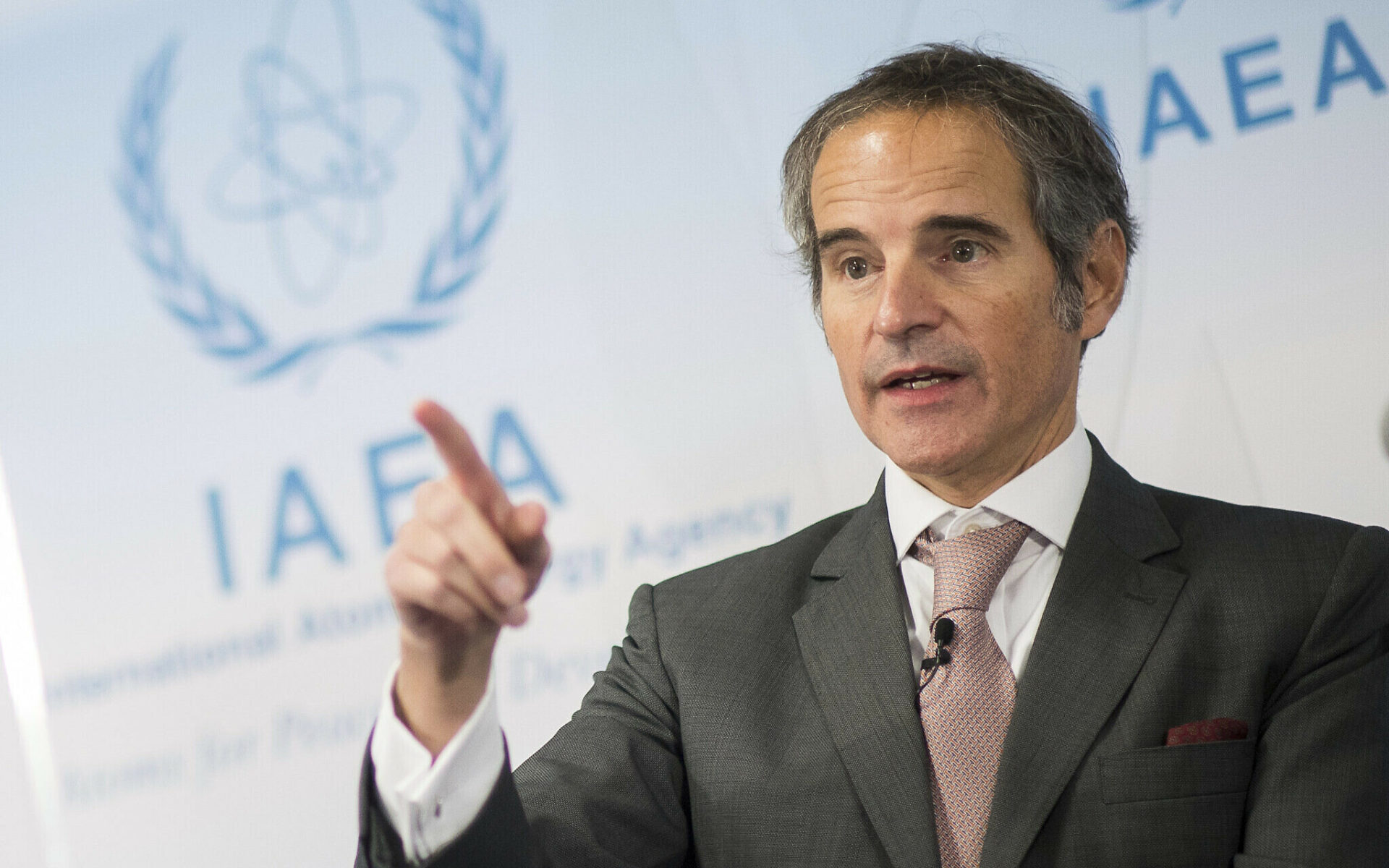 The International Atomic Energy Agency (IAEA)’s chief said on Tuesday he is still hopeful for a deal between Iran and world powers to revive the 2015 nuclear pact but that talks were struggling and the moment could be lost.

“We are, of course, still hopeful that some agreement is going to be reached within a reasonable time frame, although we have to recognize the fact that the window of opportunity could be closed any anytime,” IAEA Director General Rafael Grossi claimed, speaking to European Parliament committees via webstream.

Claiming that Iran was not being transparent enough about its nuclear activities, he said, “In the last few months were able to identify traces of enriched uranium in places that had never been declared by Iran as places where any activity was taking place.”

Iran and the IAEA reached an agreement in December last year that would allow the UN nuclear watchdog to install cameras at a centrifuge producing site in Karaj.

One month later, Iran informed the International Atomic Energy Agency that it was moving equipment for advanced centrifuges to a new location in Isfahan. The agency installed cameras at the site to monitor the activity.

The spokesman for the Atomic Energy Organization of Iran (AEOI) Behrouz Kamalvandi said on April 16 that the new site in Natanz is a safer place against sabotage attacks than the previous TESA Karaj site for machines to produce centrifuges parts.

“Due to the terrorist attacks against TESA Karaj, we had to tighten the security measures, moving a significant part of these machines and transferring them to Natanz and Isfahan. Better to say, centrifuge machines have been relocated to a safer location because of their importance and are still in operation,” Kamalvandi said.

Amirabdallahian: Final deal in JCPOA talks must guarantee removal of sanctions on Iran