Khatibzadeh: Iran urges US to compensate damages incurred to Iranians 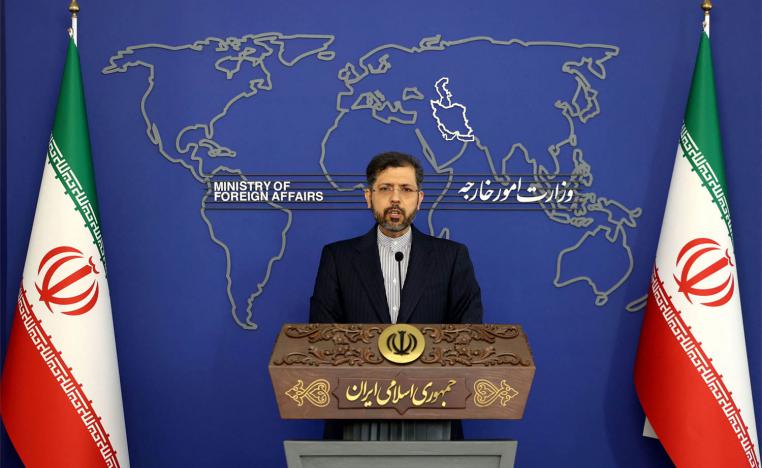 Iranian Foreign Ministry Spokesman Saeed Khatibzadeh said that Iran does not want US government to give a gift to Iran, rather, it wants US to compensate the damages incurred to Iranian people.

Elsewhere in his remarks, Khatibzadeh pointed to the visit of the Emir of Qatar to Tehran and said that this visit will be done in the very near future.

It is scheduled that Iranian and Qatari officials will hold bilateral talks over the issues of mutual interest, he said, adding that the Iranian President will travel to one of the Persian Gulf littoral states after the visit of the Emir of Qatar to Tehran.

He then referred to the talks between Iran and Saudi Arabia in Baghdad and said that no significant change has happened since the latest round of talks held in the Iraqi capital of Baghdad and any new information will be announced.

Referring to the Ukraine-Russia conflict, the Islamic Republic of Iran hopes that the conflict between the two countries would end peacefully through negotiations.