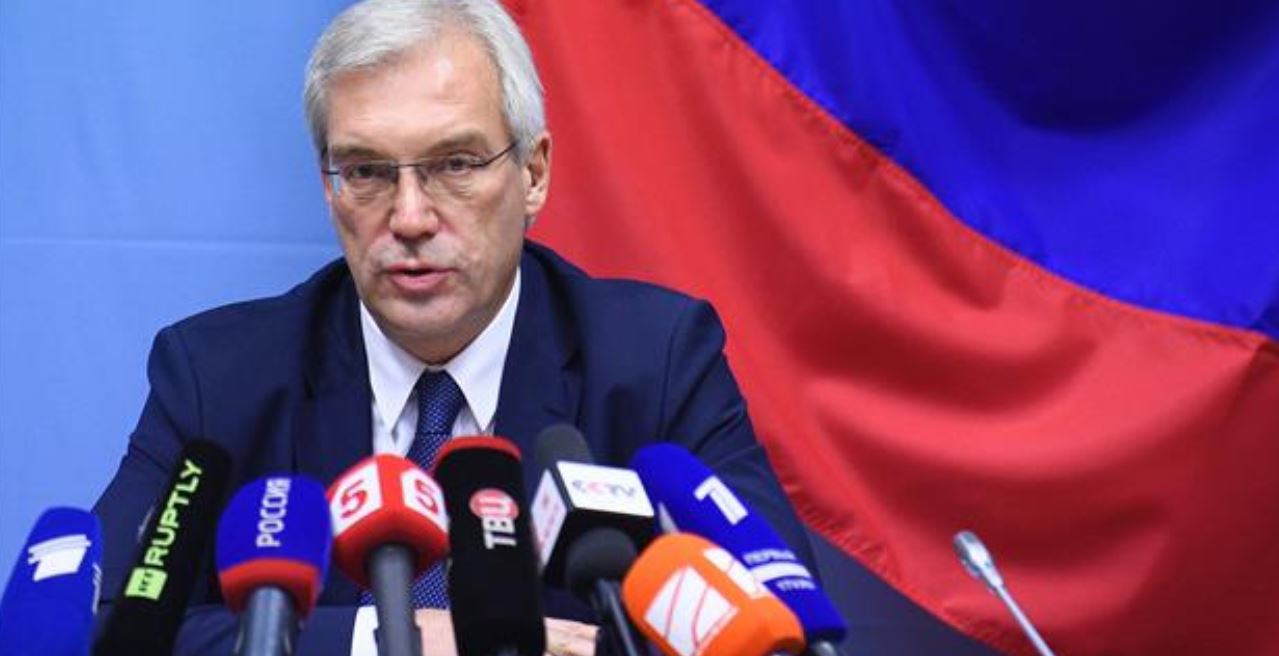 “This is complete lawlessness, the destruction of the very foundation of international relations,” Grushko told Sputnik.

If these decisions are made, “they will hit the Europeans themselves, hit the modern financial system and undermine confidence in Europe, and in general in the West,” the diplomat added.

The top EU diplomat told the Financial Times the bloc should consider exploiting Russia’s foreign exchange reserves, frozen after Moscow launched its military operation in Ukraine, for the reconstruction of Ukraine after the crisis is over.