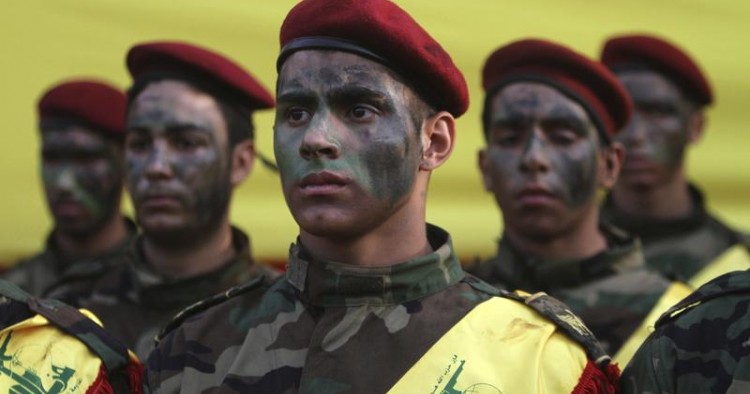 Lebanese Hezbollah has ordered its military units in various parts of Lebanon, including in the south and Bekaa and southern suburbs of Beirut to remain on high alert as Israel conducts huge maneuver.

The Israeli regime military is holding its biggest-ever war drill while the Lebanese Hezbollah has put all its forces on alert as the Israeli military drill goes on.

Hezbollah Secretary General Sayed Hasan Nasrallah announced on Monday that Hezbollah has raised its military alert to follow up the Zionist maneuvers which started on the same day.

Sayed Nasrallah said, in an address at an election ceremony, that Hezbollah Resistance forces will be ready to respond to any Zionist fault or attack, reiterating that Israel is weaker than a spider web.