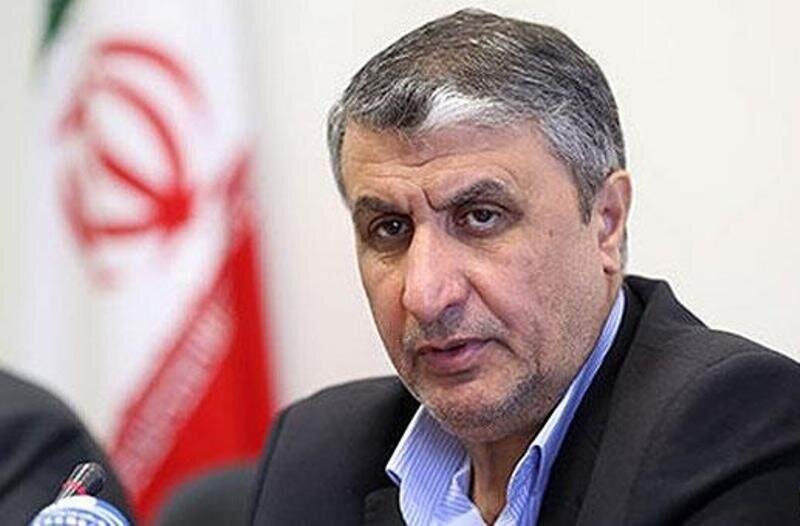 The head of the Atomic Energy Organization of Iran says production of nuclear fuel with different purity levels is a child’s play for the country.

Mohammad Eslami added that under the Iran nuclear deal, the other sides promised to give us nuclear fuel 20% for Tehran’s reactor, but they didn’t keep their word, and Iran did it by itself thanks to relentless efforts by Iranian scientists and specialists in line with standards.

Eslami also noted, “Unfortunately, after the victory of the Islamic Revolution, our country did not fully enjoy its rights, which the International Atomic Energy Agency was obliged to respect due to its selective treatment of countries.”

The director of the IAEO added that Western governments have never been honest with Iran despite their deceptive humanitarian slogans.

He added that Tehran’s reactor is only for civilian purposes like production of medicine, but not only did they not supply fuel to this reactor, but also did not supply its parts.

He also spoke about Iran’s plans to expand its civilian uses of the nuclear energy program.

Eslami said the first step will be developing nuclear technology in all aspects of people’s lives like increasing the effectiveness of this technology through the irradiation of agricultural, food and industrial products.

Eslami also said in the healthcare sector, more than 50 medical and diagnostic radiopharmaceuticals are made in the Atomic Energy Organization, and 200 medical centers benefit from its medicines.

He added that currently, about 1 million people use the AEOI’s drugs and the organization is trying to expand the production of medicines for the treatment of more diseases.