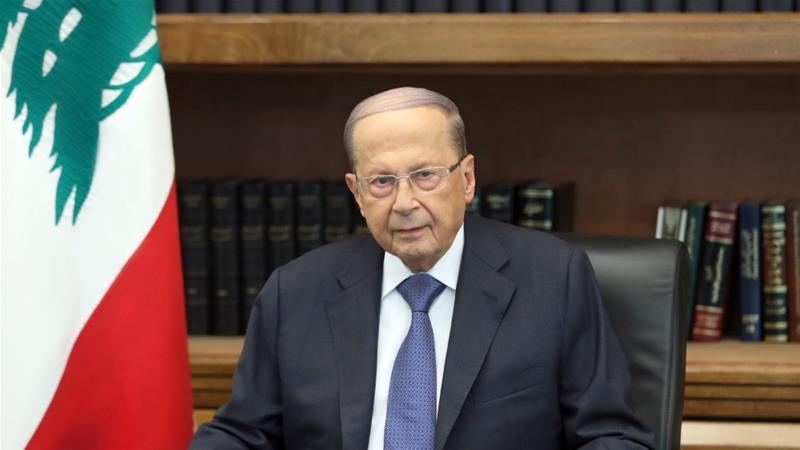 Lebanese President Michel Aoun stressed the importance of the dialogue meeting he called for and underlined the need for this dialogue to transcend simple political differences.

The President pointed out that the political dispute should not lead us to a national dispute over fundamental and basic principles such as identity and existence, which may threaten Lebanon’s unity, its sovereignty and independence.

Aoun further hoped to support these meetings “because dialogue concerns all of us, and its goal is not to achieve a partisan or personal interest.

The homeland is for all, and development and prosperity are for all as well, and we must cooperate to preserve this common life in the shadow of peace and security”.Aoun’s stances came while meeting, Sheikh Al-Aql of the Unitarian Druze sect, Sheikh Dr. Sami Abi Al-Muna, at the head of a delegation.