Ayatollah Khamenei: Defective US system of calculation regarding Iran continues 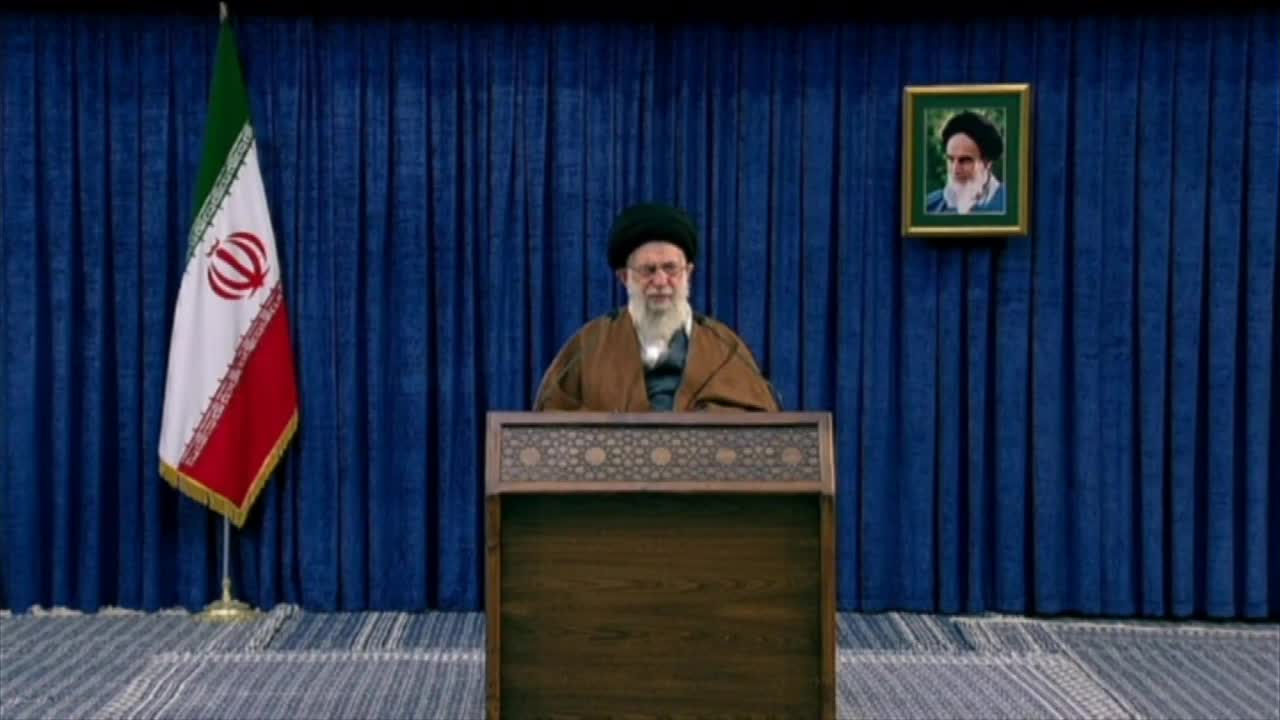 Supreme Leader of the Islamic Revolution Ayatollah Ali Khamenei said in a live speech on Sunday that the US system of calculation is defective and that’s why they have been unsuccessful so far and they will continue to be unsuccessful regarding Iran.

Delivering a speech via video link to the people of Qom city on the occasion of their anti-Shah uprising on January 9, 1978, the leader said that an influential person may convince a limited group of people to make a move, but provoking an enormous movement by a large number of people can only be done by a religious authority.

That’s why the arrogant powers in the globe are enemies with religious scholars holding political attitudes and with political religion and political Fiqh, he added.

Ayatollah Khamenei described the Islamic Republic system in Iran as a political system that manifests people’s religious faith and is developed from the faith-based revolutionary vision of the global issues, underlining that this is why the US, the leading Arrogant Power, opposes the Islamic Republic of Iran.

The Supreme Leader said that the Americans also have a flawed calculation system, as they miscalculated in the case of the late General Qasem Soleimani who was martyred by the US Army in early 2020 in Iraq.

The leader referred to the enormous gatherings on the anniversary of General Soleimani’s martyrdom this week, saying that the great movement witnessed on this occasion was caused by nothing but the divine power.

The calculation system of the foes is defective, the Supreme Leader noted, adding that when their calculation of the existing situation is wrong, their decisions are wrong too and this is why they have been unsuccessful so far and they will continue to be unsuccessful, God willing.

Ayatollah Khamenei recommended people and officials to stick to the principles and fundamentals of the Islamic Revolution, highlighting the necessity of unity in the country.

We should reduce the factors of division in the country as far as we can, the leader emphasized, adding that disagreements shouldn’t lead to confrontation among the nation and the nation’s integrity should be ruined.