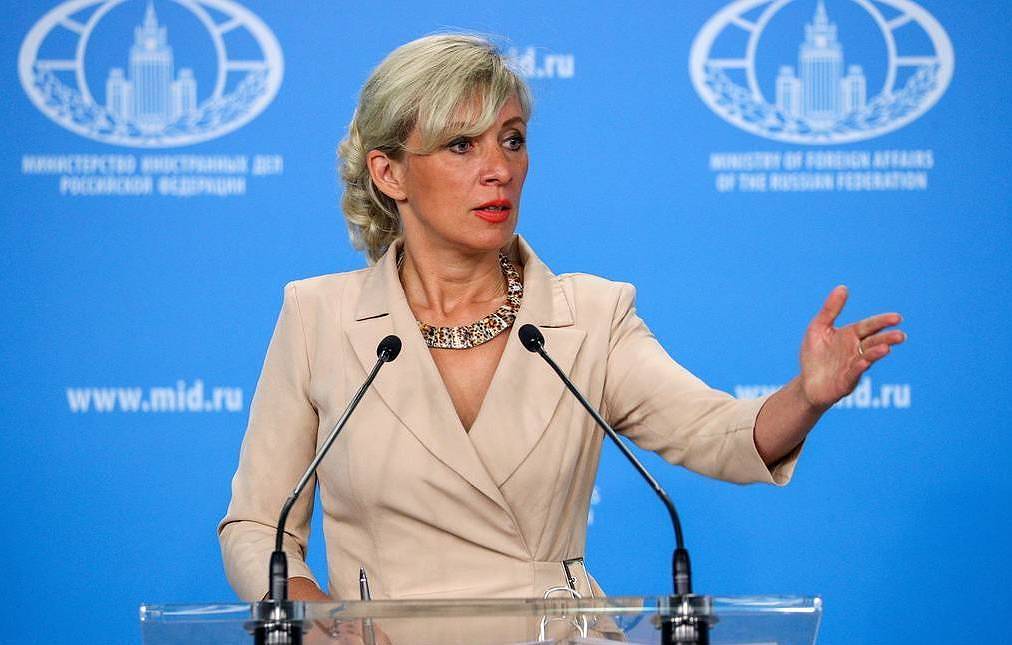 Russia’s Foreign Ministry complained to the US Embassy in Moscow Wednesday of “provocative actions” by the US and NATO and warned of “dangerous consequences” amid tension over a Russian military buildup along the border with Ukraine.

In a statement, Foreign Ministry spokeswoman Maria Zakharova specified four incidents dating back to early October that involved close encounters between US or NATO aircraft and Russian civilian planes over the Black Sea.

“The US military and its NATO allies have gone from attempts to test the strength of our border protection system to provocations against civilian aircraft, which jeopardises [sic] the safety of the airspace and puts human lives in danger,” said Zakharova, adding that only “sheer luck and the quick thinking of Russian pilots and air traffic controllers” prevented tragedy.