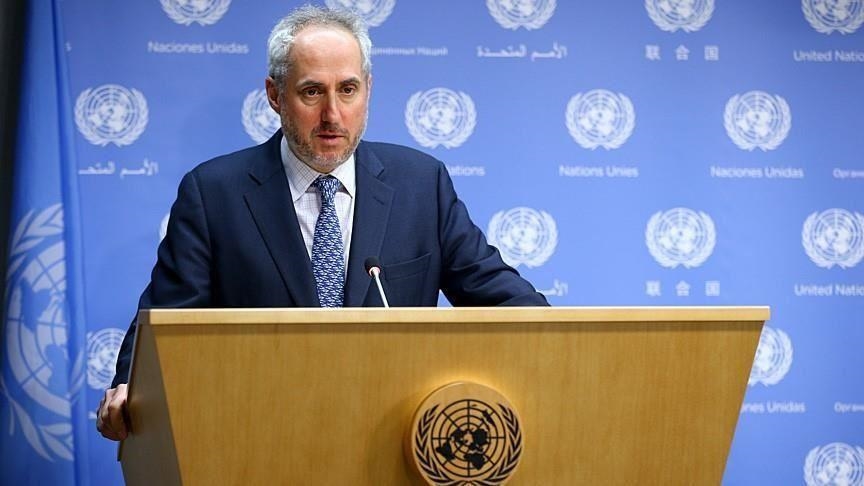 Seven Togolese UN peacekeepers died, and three others were seriously injured when their vehicle hit an improvised explosive device on Wednesday in the Bandiagara region in central Mali, a UN spokesperson told reporters in New York.

Briefing journalists at UN Headquarters, Stephane Dujarric said the peacekeepers were part of a logistics convoy travelling from Douentza to Sevare.

“We will have a formal statement shortly, but, as you can imagine, the Secretary-General strongly condemns this heinous attack. We offer our sincere condolences to the families of the victims, as well as to the Government and people of Togo. We wish a speedy recovery to all those who were injured. The Secretary-General also calls on the Malian authorities to spare no effort in identifying the perpetrators of this attack so that they can be brought to justice.”

The UN spokesperson also said that this morning a peacekeeper from Egypt died on Monday in hospital after succumbing to injuries he suffered during an attack in northern Mali last month.

Dujarric added “we, of course, send our condolences to his family and to the people and Government of Egypt”.

He noted that this attack “comes at a time where peacekeepers and the tools they are given is part of the discussions going on at the peacekeeping ministerial summit, which concluded a short while ago in Seoul, with member states reiterating their collective commitment to UN peacekeeping”.