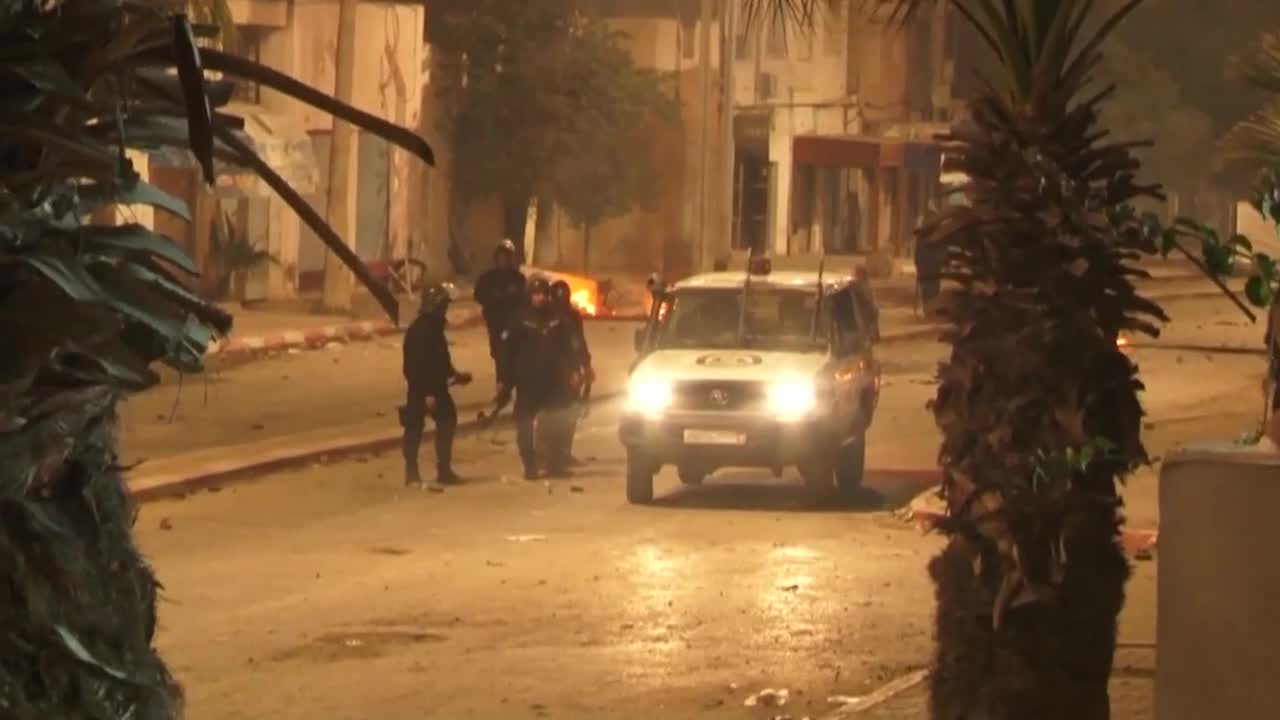 A young man died from tear gas used by Tunisian security forces to disperse protesters in the Aqrab area in ​ Sfax governorate, sources at the hospital which the victim was transferred to said.

The authorities denied that the 35-year-old had died of tear gas canisters.

Abdul-Razzaq Lashehab was taken to Aqrab Hospital as he was suffocating,” a hospital official said on Tuesday.

Demonstrators called on the authorities to retract the decision to reopen a landfill in the area.

Protests started on Monday and renewed on Tuesday especially after the death of the young man.

An official spokesman for the Ministry of Interior, Yasser Mosbah, said. A judicial investigation was opened into the causes of the young man’s death.