Al-Amiri to Unews: Iraq followed the right direction towards democracy through ballot boxes 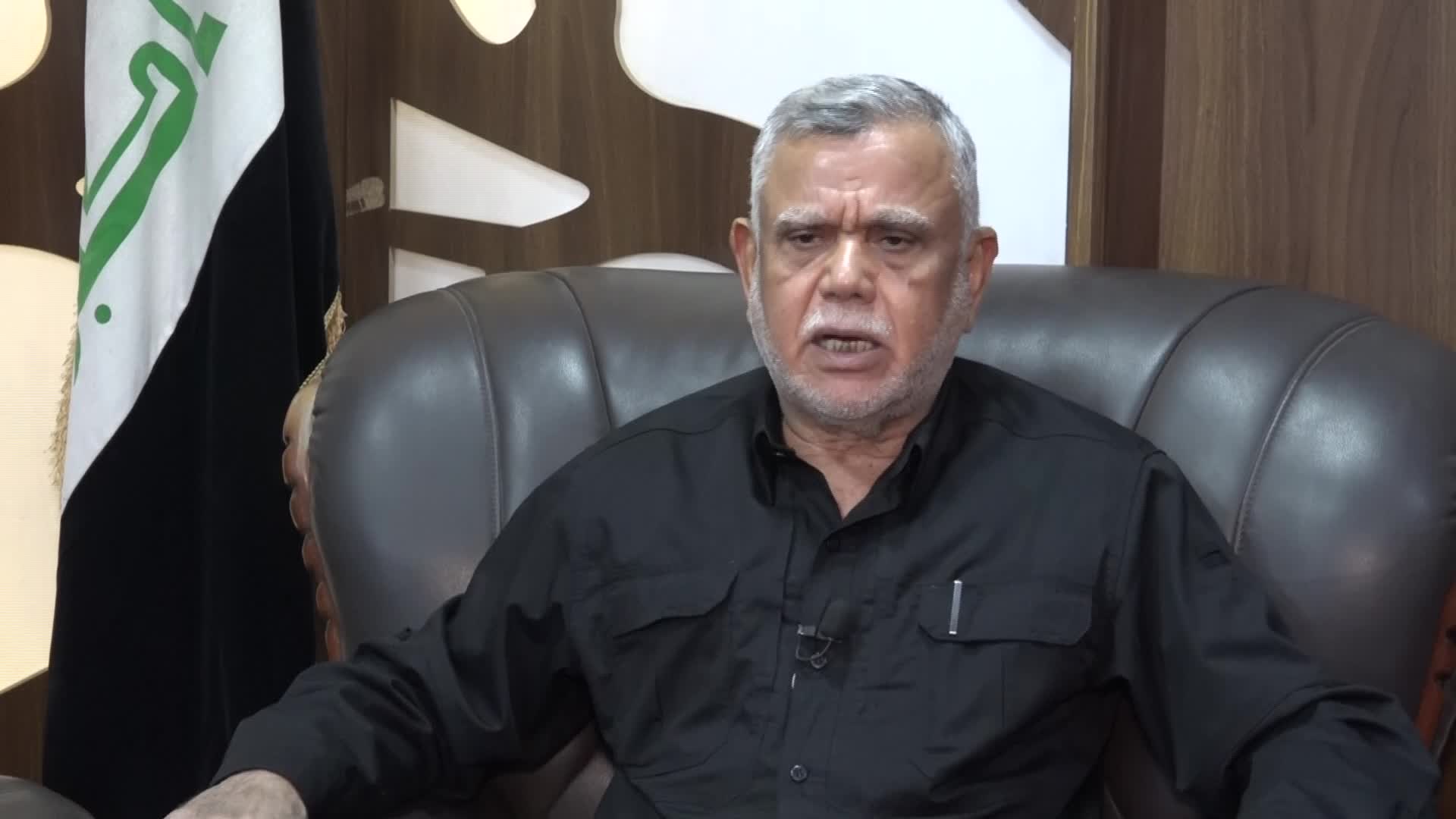 Deputy head of the Popular Mobilization Units, al-Hashd al-Shaabi, and the head of Al-Fateh Alliance, Hadi al-Amiri, stressed that external interference in Iraqi domestic affairs is not acceptable, adding that Iraq has followed the right direction towards democracy and the peaceful exchange of power through ballot boxes.

Al-Amiri said in an interview with Unews Press Agency that these elections will announce to the whole world that Iraq has taken a great step towards democracy, and there is no turning back from it.

Iraq went in the right direction regardless of some groups which believe that by creating chaos, change can take place just as happened in 2019, Al-Amiri said.

He further added that Iraq is currently going towards the political process and the peaceful exchange of power through election boxes.

The head of Al-Fateh Alliance further referred to PMU’s desire to take part in the special voting that took place on Friday alongside Iraqi security services.

“The failure in this matter is on the part of the brothers in the popular crowd, because they did not submit the required names to the commission despite the constant and repeated assurances from the commission.”

Al-Amiri denied rumors saying that the electoral commission has planned and arranged this betrayal, hoping that the brothers in the PMU would participate well in these elections.

He then hailed the efforts of the security services and their participation in the elections, noting that this hilights their awareness of the importance of the elections.

Al-Amiri sent a message to the security services in which he called on them to do their utmost to create a safe and reassuring conditions for the elections.