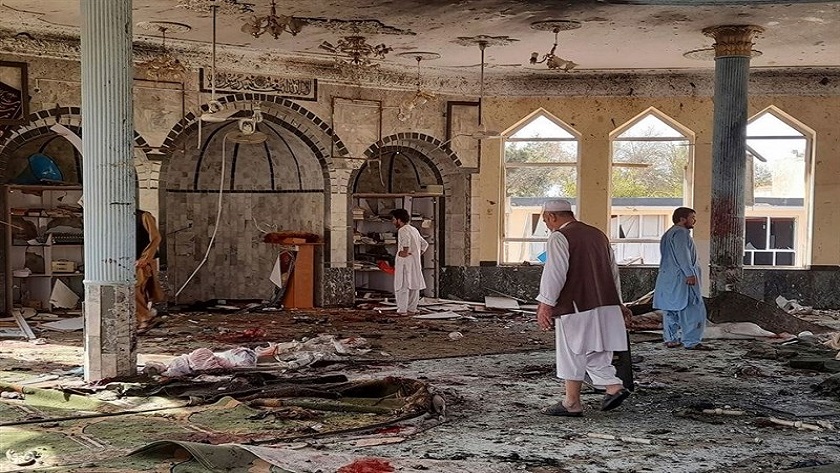 A suicide bomb attack on worshippers at a Shiite mosque in the Afghan city of Kunduz killed at least 50 people Friday, in the bloodiest assault since the Taliban takeover in August.

Dost Mohammad Obaida, the deputy police chief for Kunduz province, said that the “majority of them have been killed” in reference to the victims. He said the attack may have been carried out by a suicide bomber who had mingled among the worshipers inside the mosque.

Taliban spokesman Zabihullah Mujahid confirmed that the mosque was targeted and tweeted “This afternoon, an explosion took place in a mosque of our Shiite compatriots in the Khan Abad district of Bandar, the capital of Kunduz province, as a result of which a number of our compatriots were martyred and wounded.”

Shiite Muslims have long been a target of violence by extremists in predominately Sunni Afghanistan. The Taliban, which regained control of the country after two decades out of power, have specifically targeted the minority group in the past.

The attack comes as the Taliban contend with a growing threat from ISIS, who have stepped up their attacks in recent weeks.

Several civilians were killed or wounded in a bomb blast at a mosque in Kabul last week.