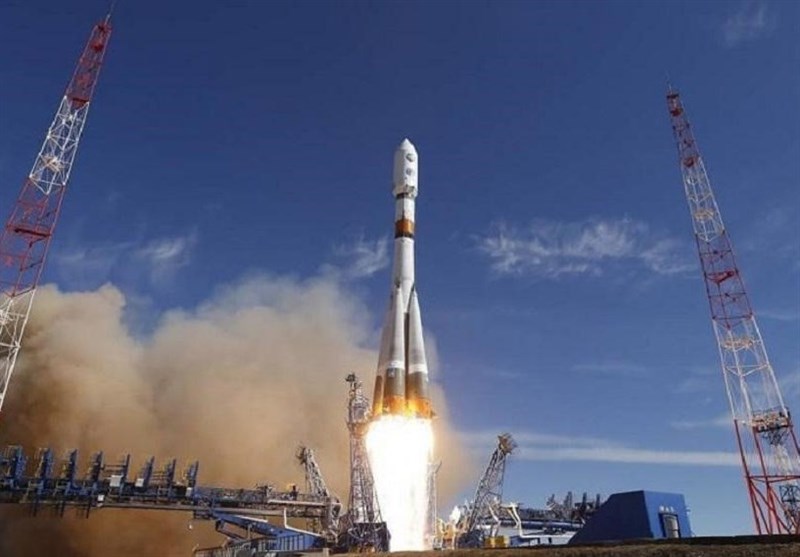 Iranian satellite “Khayyam” was launched into orbit by a Russian Soyuz rocket from Kazakhstan on Tuesday.

The Iranian remote sensing satellite was sent into orbit by a Soyuz rocket from the Baikonur Cosmodrome in Kazakhstan on Tuesday morning.

Iran’s Minister of Communication and Information Technology Eesa Zarepoor, who is in Kazakhstan, described the launch of the satellite as the “beginning of strategic cooperation between Iran and Russia in the space industry”.

He said a major stride has been made by the launch of Khayyam, which would collect the space data that Iran needs. “The high-resolution images (taken by Khayyam) could be used to improve the space applications in the country in the environmental and agricultural sectors.”