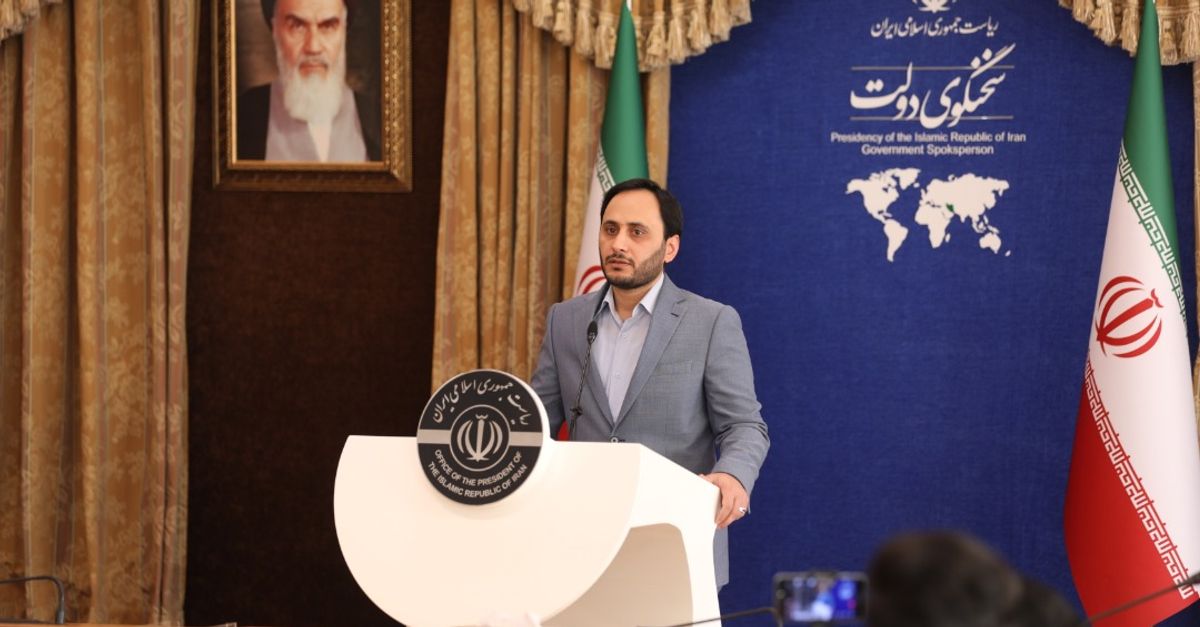 “In the areas of transportation and identifying target markets and facilitating and providing the necessary infrastructure to develop trade in the African continent, several programs are on the agenda.” Jahromi said on the sidelines of Wednesday’s cabinet meeting.

He continued “One of the priorities of the government is to focus on foreign policy and prioritize trade and interaction and economic development between countries, and in this regard, the Foreign Trade Development Organization has carried out extensive activities.”

Jahromi added “One of the models that the Foreign Trade Development Organization is facing, and in several countries it has been able to successfully follow this path, is the establishment of business centers in these countries to serve Iranian businessmen, and the case is also true for the African continent, and God willing, it will be followed.”