Polls Close at the Lebanese Embassy in London 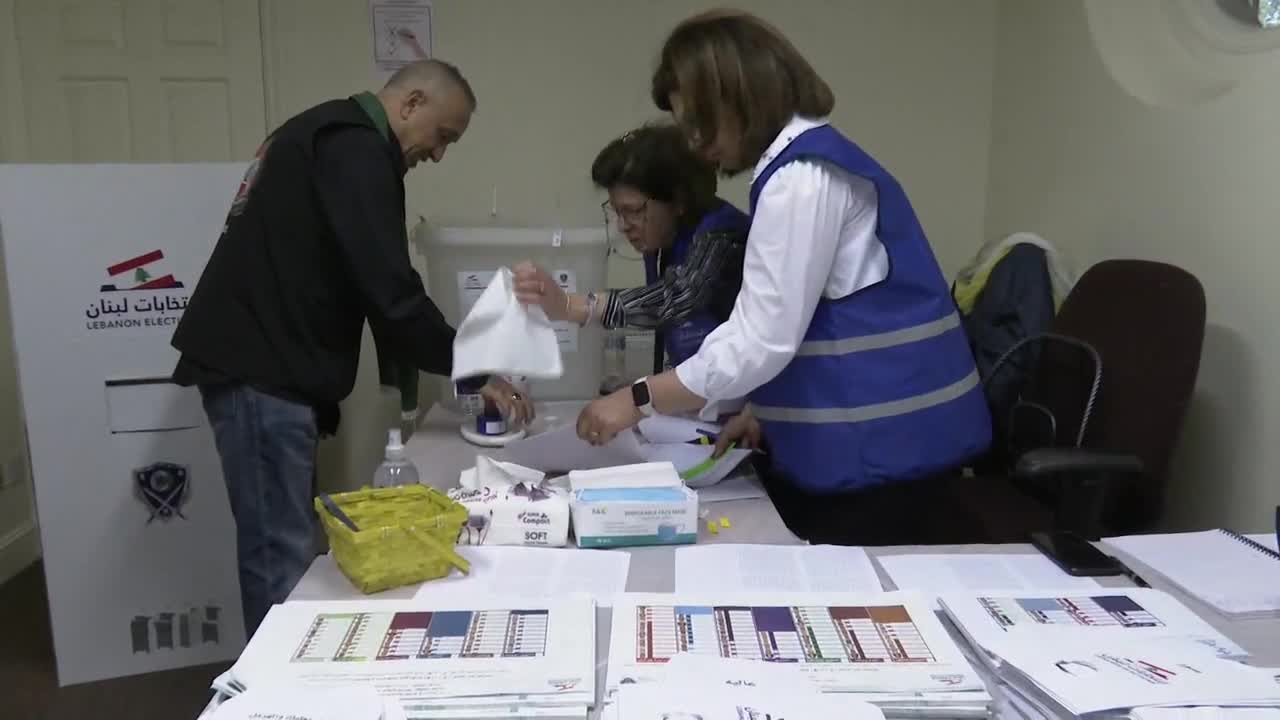 Polling boxes were closed midnight on Sunday, Beirut time, in front of Lebanese voters in Britain, with a 75% voter turnout.

Since the early morning hours of Sunday, the Lebanese expatriate voting process for the Lebanese parliamentary elections was taking place in 48 countries around the world.

Three polling stations opened their doors to Lebanese voters registered in the United Kingdom to cast their votes in the second phase of the expatriate elections.

A registered 194,348 voters were eligible to cast their ballots at 192 polling stations around the world.