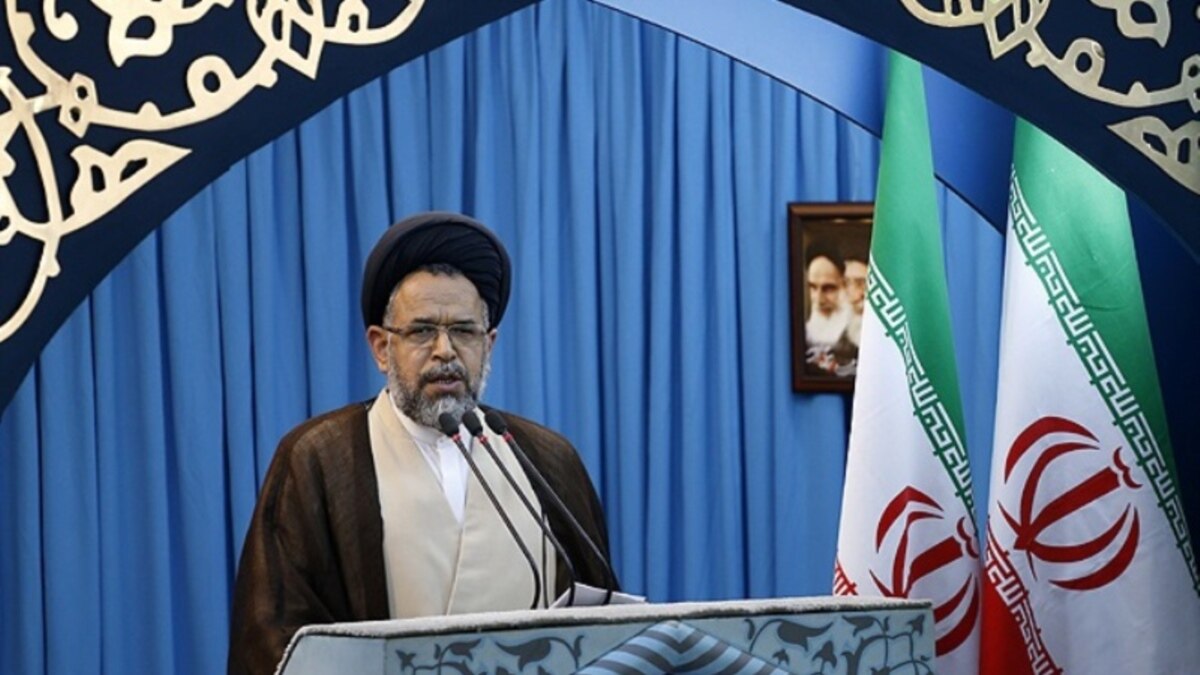 Iranian Intelligence Minister said that the Zionist regime is trying to create ethnic and religious conflict between Shias and Sunnis in Iran.

Referring to the recent terrorist acts that took place in the holy shrine of Imam Reza in Mashhad, Esmaeil Khatib said that one of the centers of interest for Takfiris [to do terrorist acts] is religious places.

Such a terrorist act that took place in Imam Reza’s holy shrine shows resentment of takfiri groups, he added. “Creating ethnic and religious conflict between Shias and Sunnis and other ethnicities is to divert public opinion from the crimes of the Zionist regime. They are trying to create new security problems in Iran by using the media and technological atmosphere, and it is necessary for the clerics, intellectuals and individuals to neutralize these seditions with vigilance.”

“The Zionist regime is trying to play the role of the regional gendarmerie with the support of the global arrogance and some Arab countries, whose efforts have been thwarted by the martyrdom and jihadi actions of the Palestinians,” the minister noted.