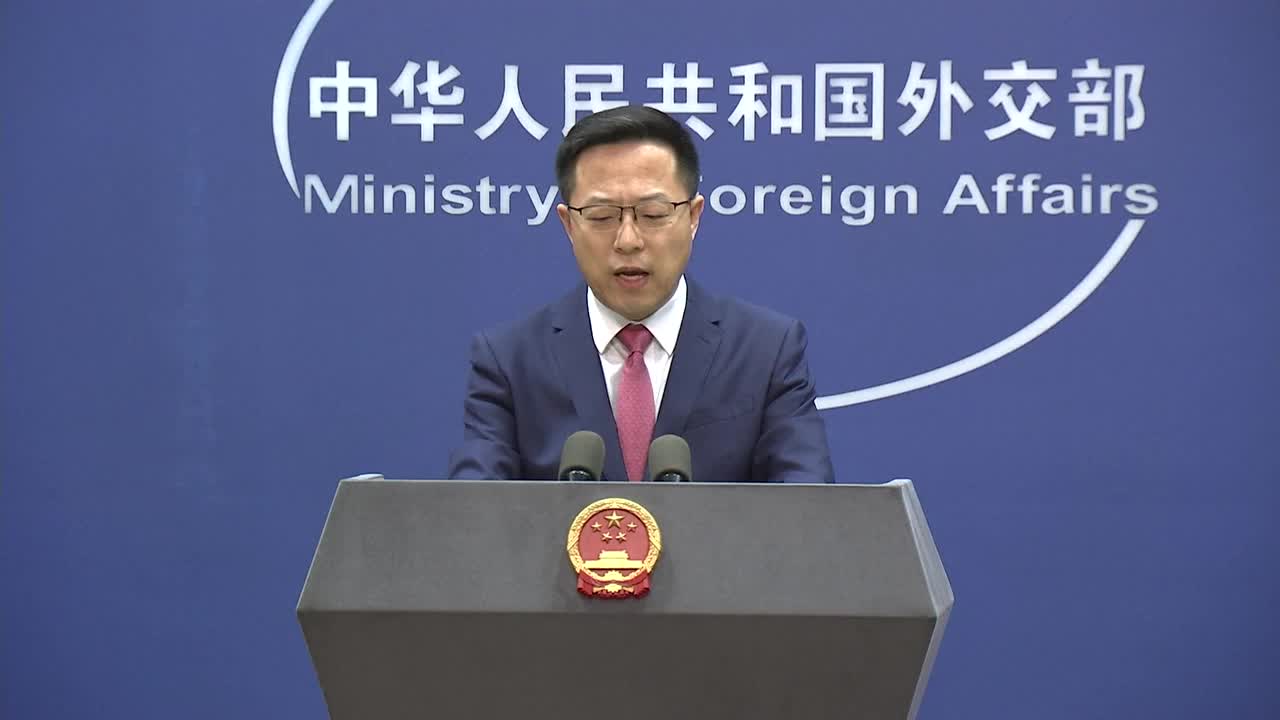 The UN General Assembly on Thursday adopted a resolution suspending Russia’s membership in the Geneva-based UNHRC over reports of “gross and systematic violations and abuses of human rights” by Russian troops in Ukraine. The resolution vote was supported by 93 members, while 24 members, including China, voted against it and 58 abstained.

Russian Foreign Ministry said shortly after that it had terminated its membership of the council.

Chinese Foreign Ministry spokesperson Zhao Lijian told a regular press briefing in Beijing on Friday that China opposes the politicization or instrumentalization of human rights issues, and opposes exerting pressure on other countries in the name of human rights.

He said the resolution deprives Russia’s legitimate membership in the Human Rights Council, which is “an important matter that must be handled with the utmost delicacy.”

He added that the resolution was not drafted in an open and transparent manner, a practice that only leads to aggravating the divisions among member states and intensifying the contradictions between the parties concerned, which is not conducive to the de-escalation of the conflict. Zhao said the UNHRC move will set a new and dangerous precedent.