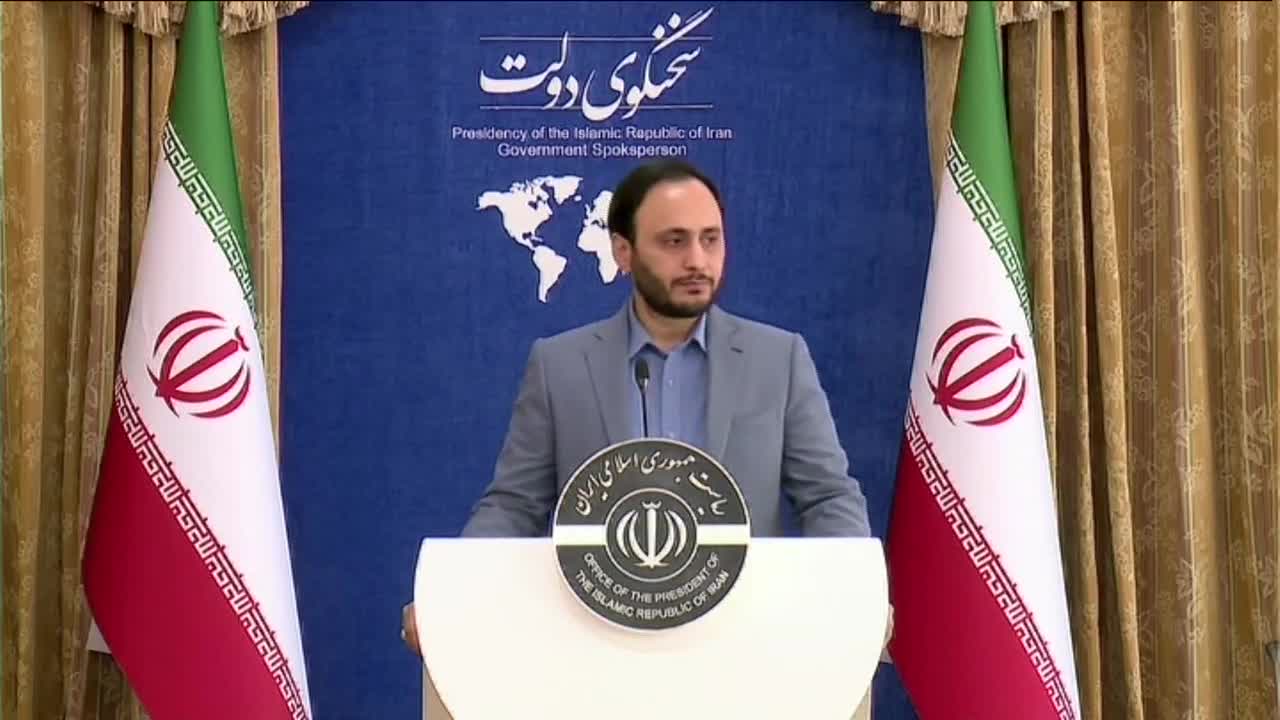 The spokesman of Iran’s government reported that the volume of Iran’s trade passed $90 billion.

In his weekly press conference on Tuesday, Ali Bahadori-Jahromi said that President Ebrahim Raisi’s administration was determined not to tie people’s needs to the Vienna sanctions removal talks, saying that Iran’s foreign trade has enjoyed a 40% growth.

Bahadori-Jahromi stated that since the beginning of the Raisi administration, the country’s foreign trade has grown by 40% and with $45 billion of exports, of which 73% were non-oil exports.

He said “During the past 6 months, the government has been able to establish 6 business centers in Turkey, UAE, China, Turkmenistan, Armenia and Russia, and our economic growth and foreign trade has reached 412% with the establishment of these business centers.”