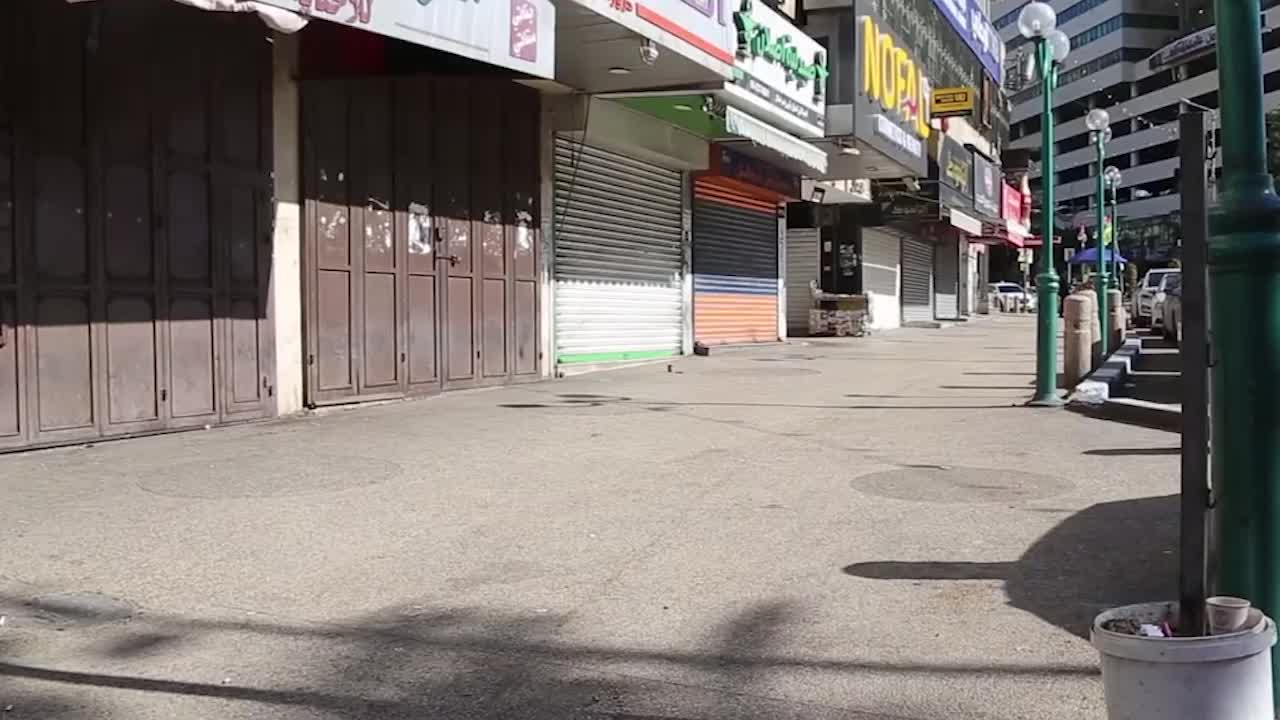 A general strike was observed today in the major West Bank cities including Nablus, Ramallah, Jenin, and Tulkarm against the Israeli army assassination yesterday of three Palestinian activists in the northern West Bank city of Nablus.

Calls were made to demonstrate at contact points with the Israeli army throughout the West Bank.

A special army force opened fire at a car in Nablus killing three of its occupants alleging they were responsible for opening fire at Israeli military posts. The killing was described as an extrajudicial assassination.

The killing of the three activists sparked widespread condemnation in the occupied territories and in the diaspora.