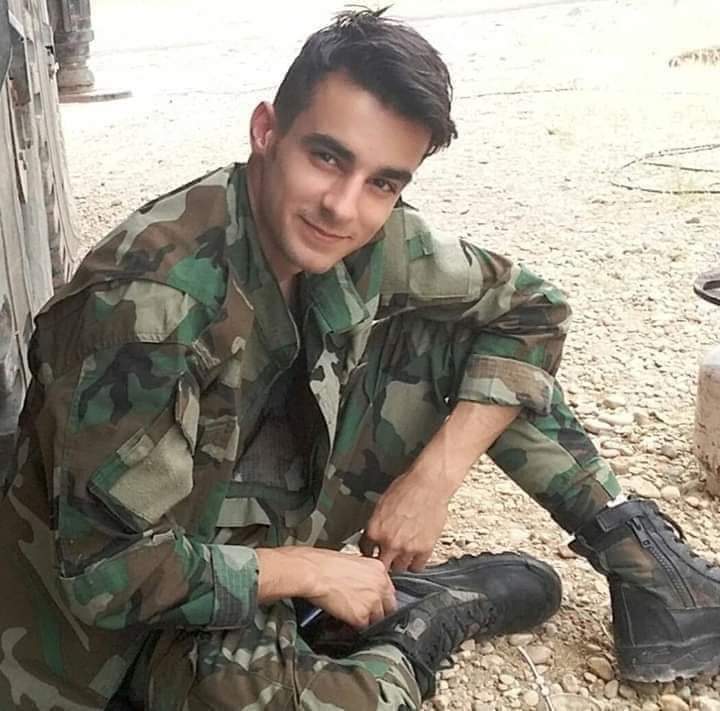 The Syrian Army air defenses repelled an Israeli missile attack on Damascus vicinity which resulted in the death of one soldier and the injury of five others in addition to material losses.

A military source said that at about 12:56 a.m., Israeli launched an aerial aggression with bursts of missiles from the direction of southeastern Beirut.

At about 01:10 a.m. Israel launched another aggression with surface-to-ground missiles from the direction of occupied Syrian Golan targeting some points in Damascus vicinity, the source said.

The source added that the Syrian air defenses intercepted the missiles launched by the Israeli enemy and downed some of them.