Angry Protests and Violent Clashes Across the West Bank Cities 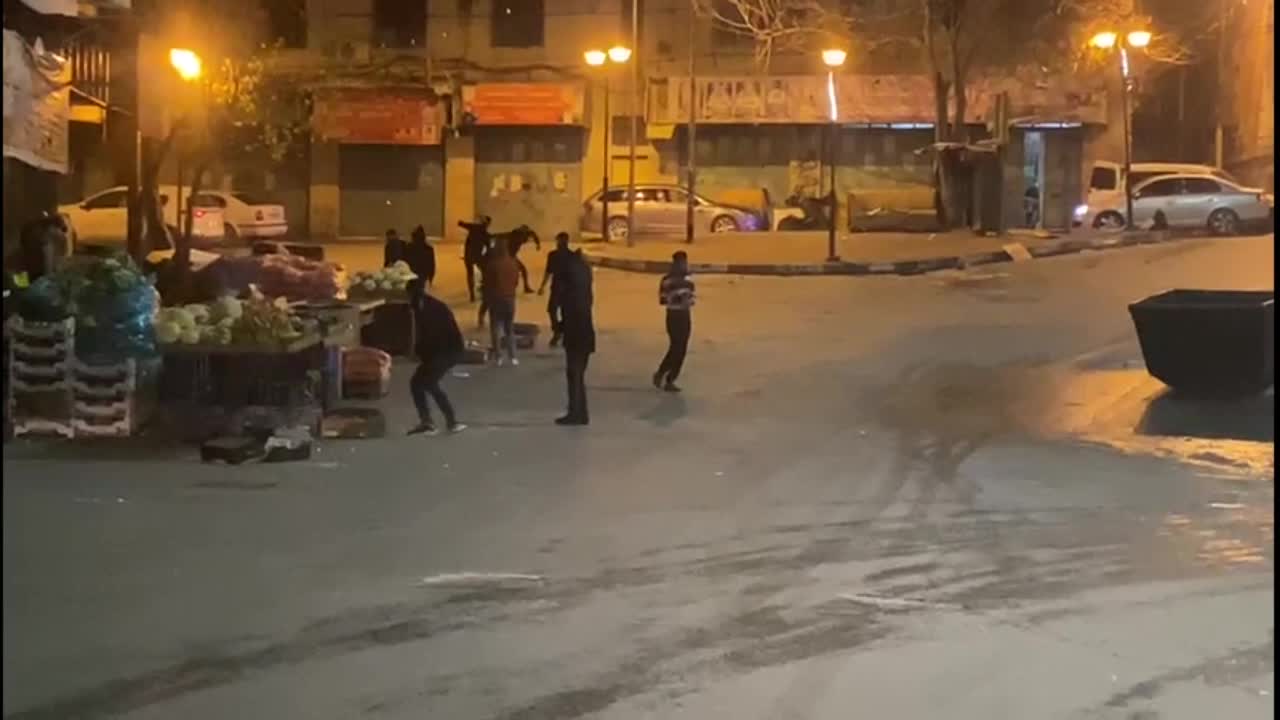 Violent clashes broke out in different areas of the occupied West Bank Tuesday in protest against the Israeli assassination of three Palestinians earlier Tuesday.

The shooters succeeded to withdraw from the scene, local sources said.

Dozens of Palestinians suffered from teargas inhalation as clashes broke out in the nearby town of Al-Arqa, west of Jenin.

The clashes erupted after IOF soldiers stormed the town amid heavy firing of tear gas canisters.

In Nablus, clashes erupted at the entrance to Burqa town, where at least a young man was shot and injured with live bullets. Two others were detained during the events.

Along the same line, the IOF closed the main road in the town of Hawara, south of Nablus, to allow settlers marches in the area.

Groups of settlers rallied in large numbers around the Za’tara checkpoint, south of Nablus, amid calls for a rally in support of the “Judaization of the state.”

In Qalqilya, a massive march was organized in protest against the settlers’ Judaization marches.