Hezbollah: Any Israeli military attack on Lebanon will lead to an all-out war 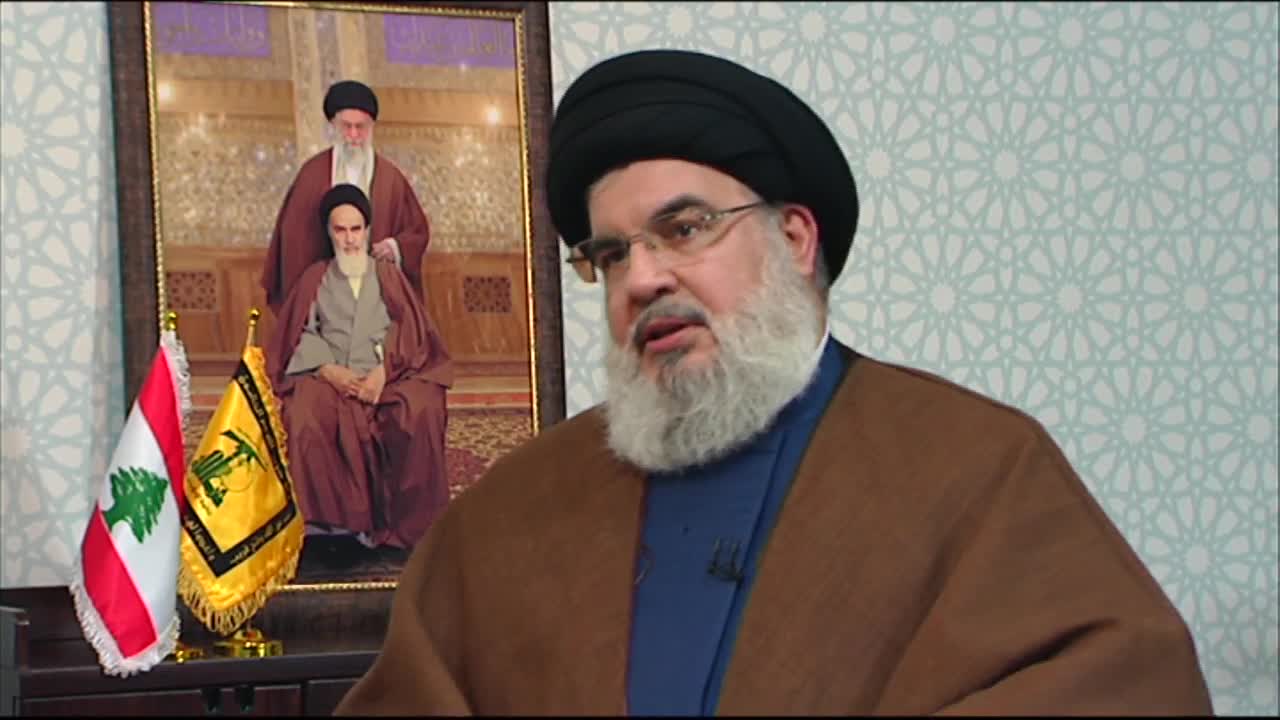 Hezbollah Secretary General Sayed Hasan Nasrallah said that any Israeli military attack on Lebanon will lead to an all-out war, stressing that the Resistance does not want to engage in a war but it is not afraid of it.

In an interview with Al-Alam News Network, Sayed Nasrallah underlined that Hezbollah will unveil several military surprises during the upcoming war with Israel.

He stressed that the Resistance Party deals seriously with the Israeli intimidation, wondering whether the Zionist enemy can implement its threats.

He also noted that the number of Hezbollah fighters is unprecedented in the history of the resistance movements.

The secretary General further said that the Israeli threats to attack Hezbollah precision-guided missiles cannot be implemented, adding that the Resistance rocketry power is distributed over numerous locations.

On the air defense systems of the Resistance, Sayed Nasrallah clarified that Hezbollah has been developing military units tasked to face the Zionist drones, rejecting to disclose Hezbollah capabilities in facing the Israeli warplanes.