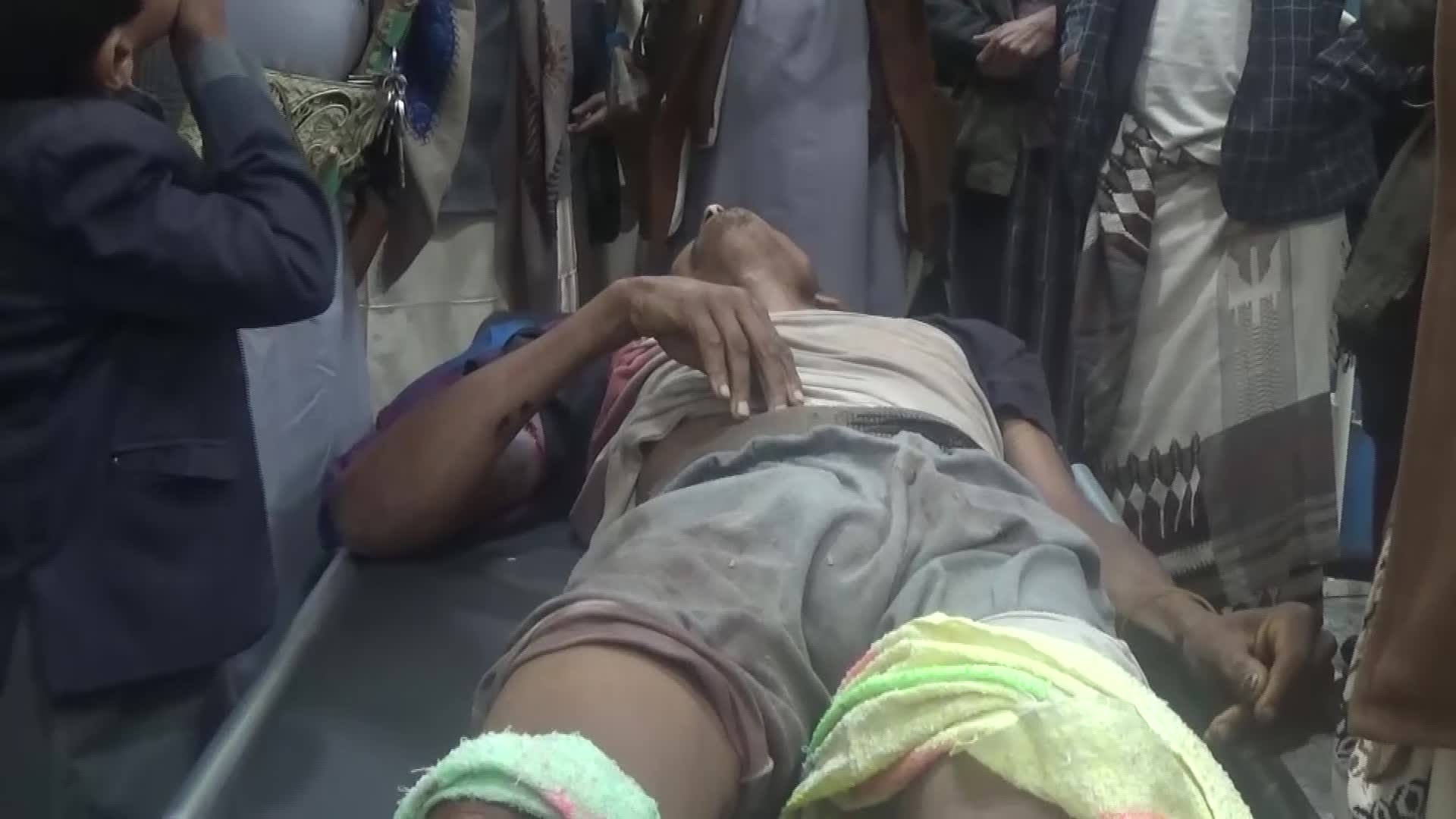 Four citizens, including a child, were killed on Tuesday when an air raid by the US-Saudi aggression and the explosion of a cluster bomb hit Sa’ada province.

A child was killed by the explosion of a cluster bomb left over from the aggression in the al-Shawariq area in Razeh border district.

The aggression launched 2 raids on al-Atfin area in the al-Hashwa district, and with 2 raids targeted the al-Far` area in Ketaf district.