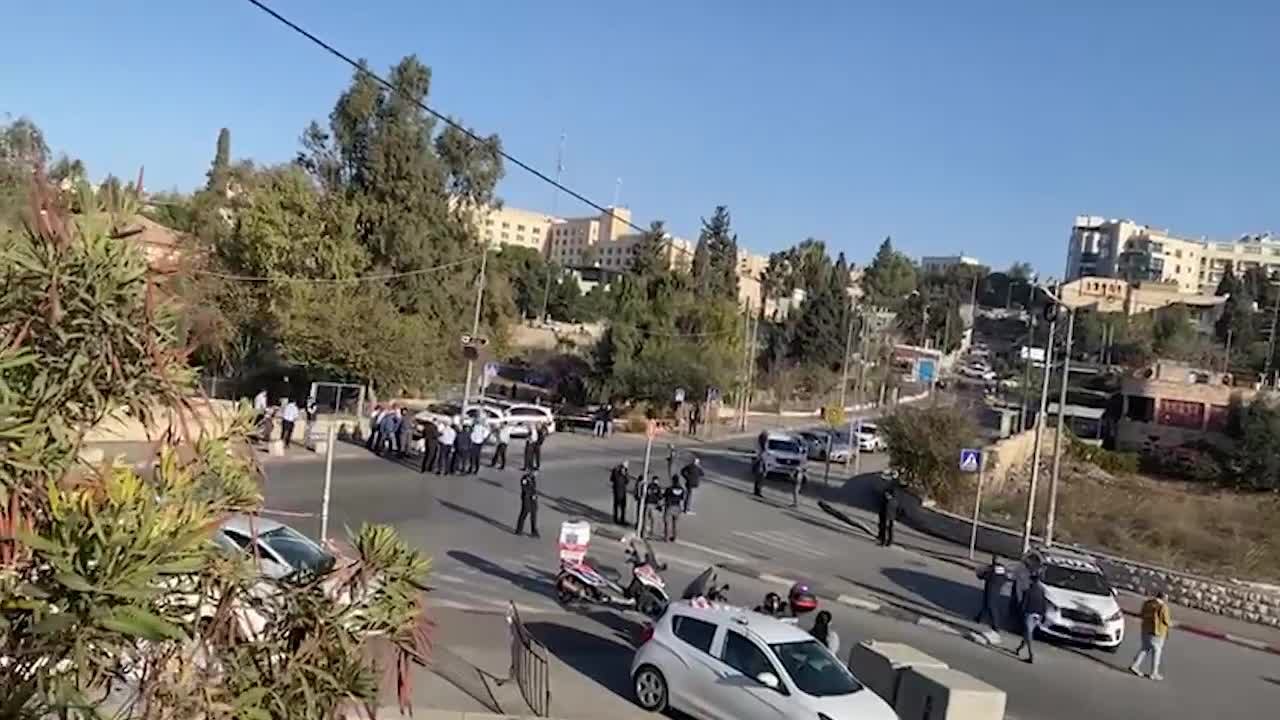 A settler was seriously injured today, Wednesday, in a stabbing attack in Sheikh Jarrah in occupied Jerusalem.

Israeli media reported that a female settler was seriously injured, while the stabber fled the scene.

Sources reported that the injured settler, a 30-year-old woman, is in critical condition, adding that the Israeli police are searching for the stabber.

The sources noted that Israelis claim that a15-year-old girl carried out the operation.

Israeli forces blocked the main road in Sheikh Jarrah and all roads leading to the neighborhood. Ambulances and policemen were seen in the area.