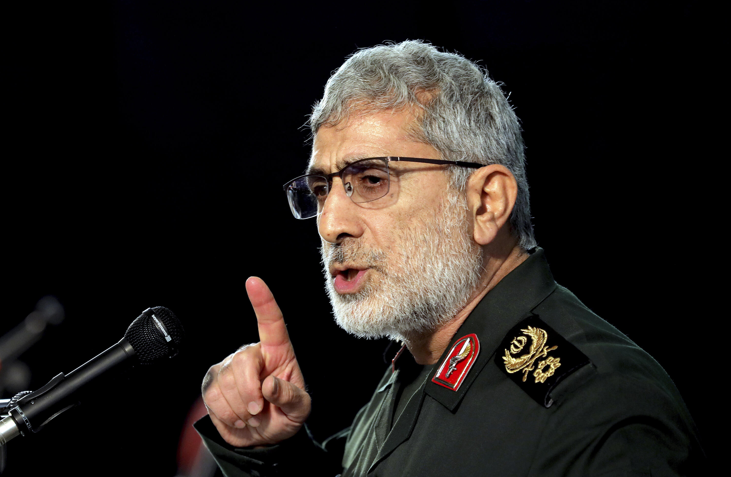 Al-Mayadeen reported the visit on Monday, along with other Arab and Iranian activists on social media.

Al-Kadhimi survived on Sunday an assassination attempt after a drone laden with explosives targeted his residence in Baghdad’s fortified Green Zone, which houses government buildings and foreign embassies.

“Qaani visited Al-Kadhimi in Baghdad and expressed Iran’s solidarity against the drone attack the Iraqi PM was subject to yesterday,” Elijah J. Magnier, a war journalist in Iraq, Iran and Syria reported on his Twitter account on Monday.