Lavrov: Russia stands in solidarity with Venezuela against meddling in internal affairs 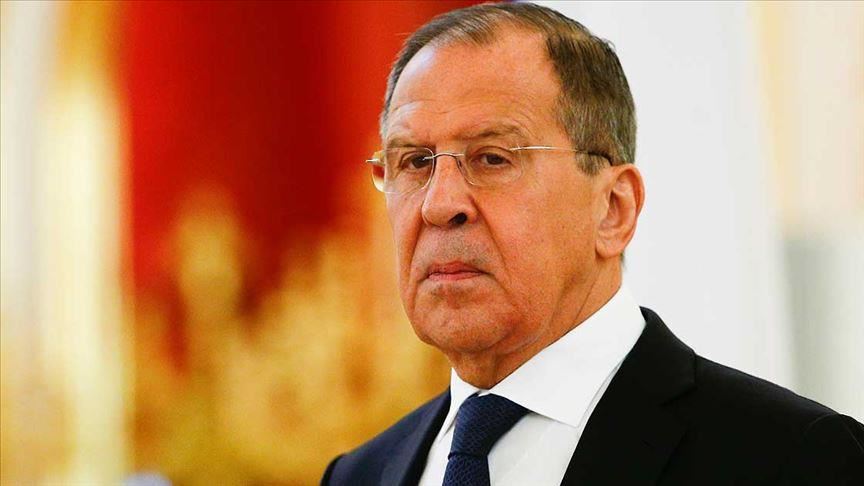 Moscow has expressed solidarity with the Venezuelan government that opposes any attempts from overseas to interfere in the Latin American nation’s internal affairs, Russian Foreign Minister Sergey Lavrov said on Monday.

“We stand in solidarity with your government, with President Nicolas Maduro in his opposition to attempts to change the development of Venezuela through the external pressure, the use of illegitimate unilateral sanctions and attempts of direct interference in your internal affairs,” Lavrov said at the meeting with his Venezuelan counterpart, Felix Plasencia.

Moscow will further support Venezuela’s efforts to promote national dialogue, the minister said, adding that it is on a positive track, especially in view of the regional and municipal elections slated for November 21.

Envoy: Venezuela ready to offer military help to Russia if relations with US exacerbate