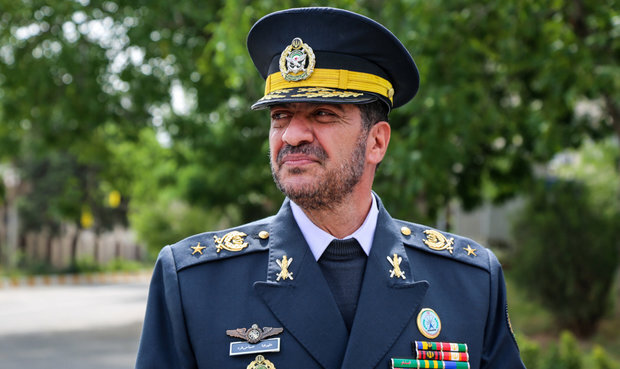 “All systems that we used in these exercises in the field of reconnaissance, radar, electronic warfare and, etc., are indigenous and domestically manufactured,” General Sabahi Fard said on the sidelines of the Iranian Army’s military wargames, Zolfaqar 1400.

The Air Defense Force is one of the four forces participating in the ‘Zolfaqar 1400’ military exercises of the Islamic Republic of Iran’s Army, he said.

He considered the use of domestically-manufactured systems as a prominent feature of the exercises.

General Sabahi Fard also considered holding the exercises as the definite right of Iran, saying that military drills in the Oman Sea, the Persian Gulf and other parts of the country is Iran’s inalienable right.