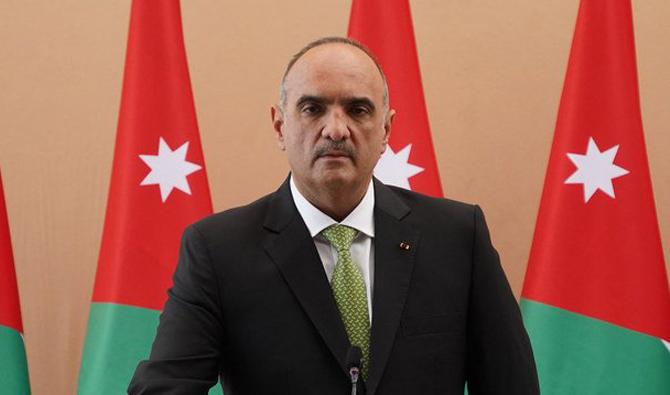 The PM expressed Jordan’s solidarity with Iraq and all the national forces that constitutionally advance Iraq and enable it to regain its leading role, in both Arab and international arenas.

“Iraq will not become an arena for settling disputes and conflicts that Iraq, its people and political leaders are not part of.” Khasawneh stated.

King Meeting Palestinian President: Nothing more important to Jordan than Palestinian cause

Jordan’s King Says He Would Support a ‘Middle East Nato’