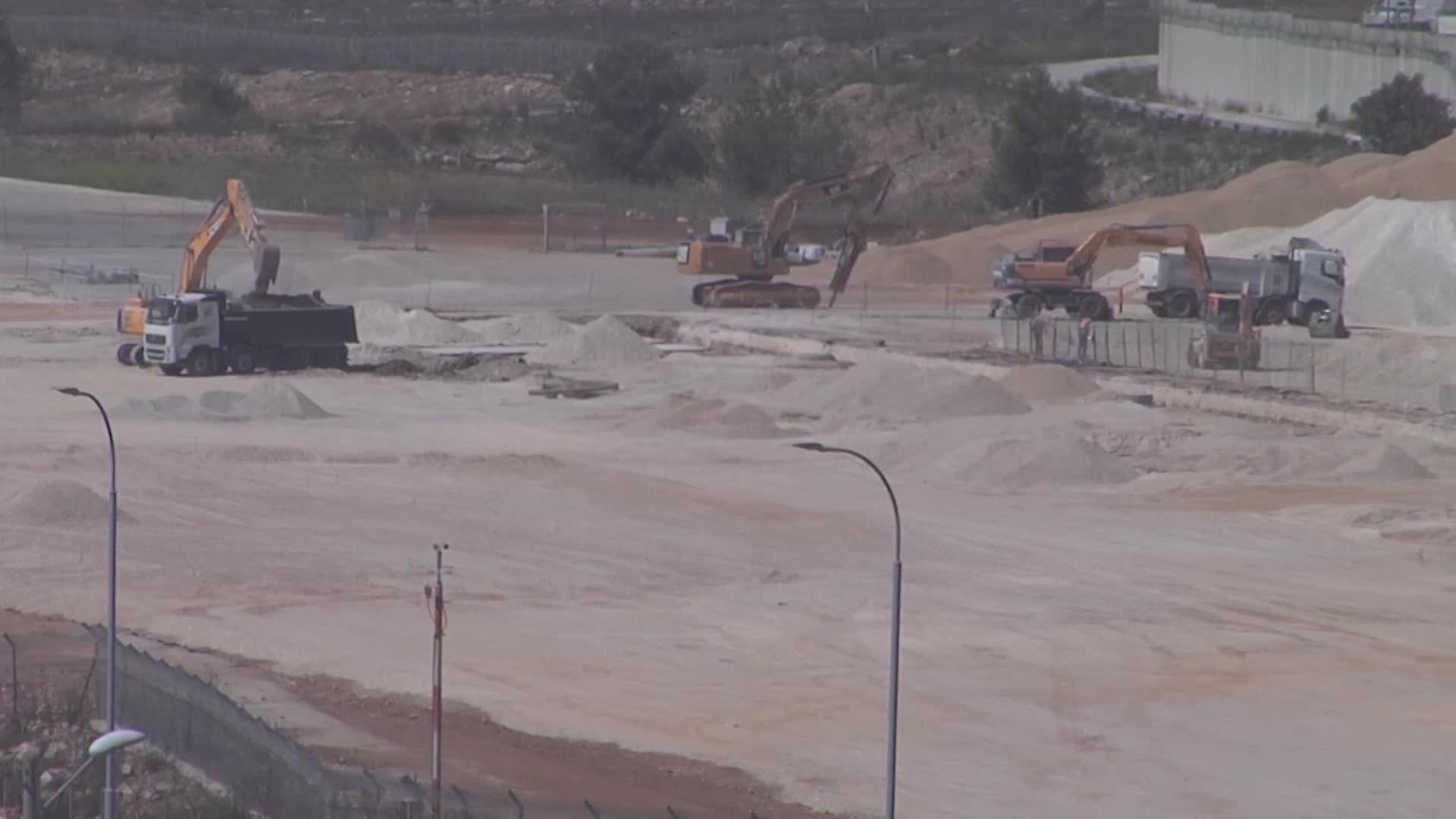 Israeli authorities plan to implement a new settlement project on land that was part of the pre-June, 1967, Jerusalem airport at Qalandia in the north of the city, completely isolating Jerusalem from its Palestinian surroundings. The project will be implemented in December 2021.

According to Peace Now, the Israeli anti-settlement movement, the plan (no. 764936), which was prepared by the Ministry of Housing, is for 9,000 housing units in the Jerusalem Airport territory, between the Palestinian neighborhoods of Kfar Aqab, Qalandia, and A-Ram south to Ramallah.

“This is a very dangerous plan which might bring a dangerous blow to the two-state solution. The planned neighborhood is at the heart of the urban territorial Palestinian continuity between Ramallah and East Jerusalem, and thus prevent the possibility of a Palestinian state with East Jerusalem as its capital. The government must remove the plan from the agenda immediately and shelve it,” it said.

“Founding an Israeli neighborhood ranging thousands of housing units, which means tens of thousands of Israelis, would make any future two-state-based agreement difficult due to the lack of Palestinian continuity and harming the possibility to found a Palestinian capital in East Jerusalem,” said Peace Now.

If this plan is approved and built, this will be the first new settlement in East Jerusalem since Israeli Prime Minister Benjamin Netanyahu’s government built the Har Homa settlement in 1997, it said.