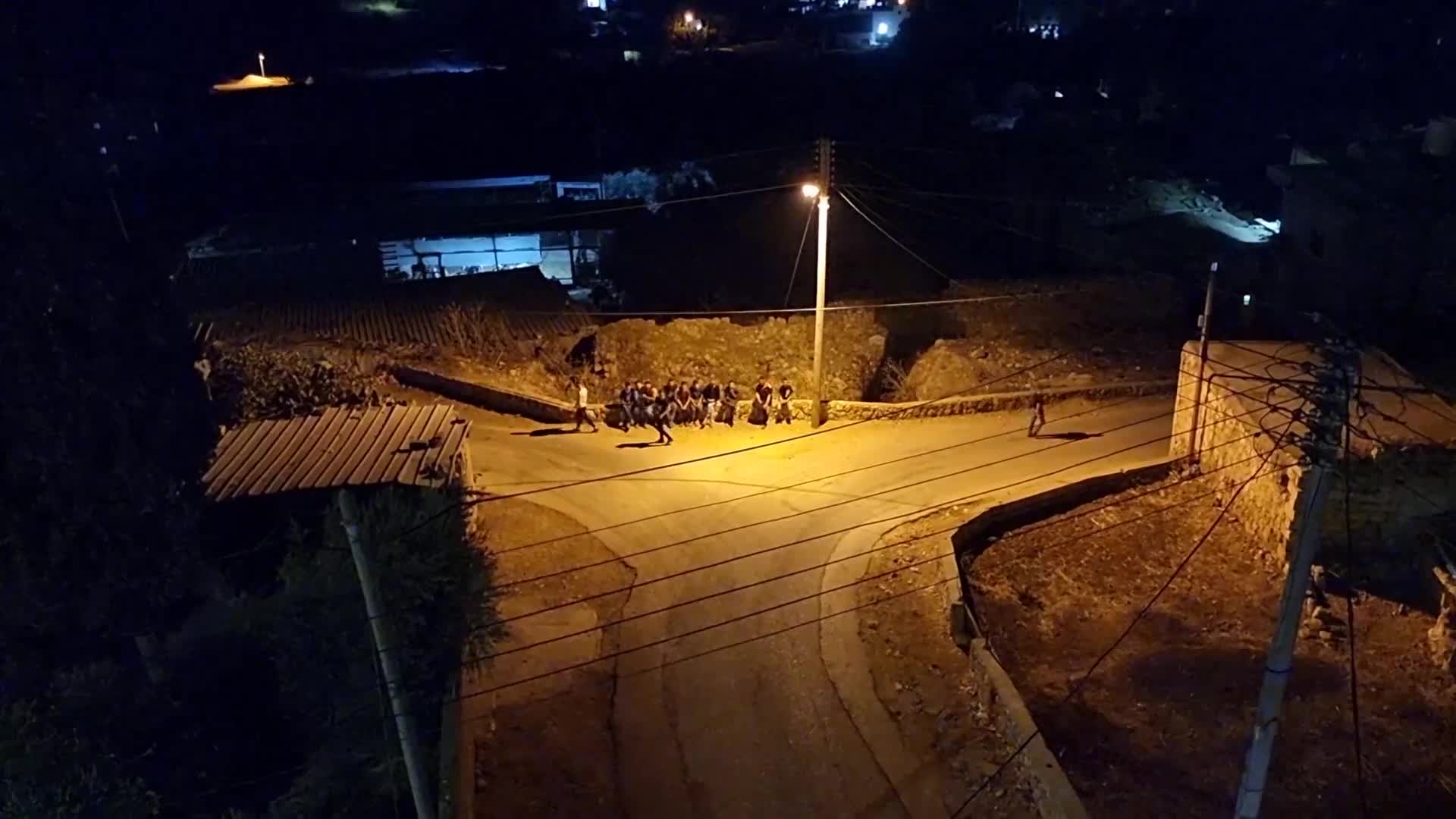 Israeli forces detained five relatives of the Palestinians who managed to escape from an Israeli prison from the northern West Bank district of Jenin.

Palestine Prisoner’s Society (PPS) said in a press release that Israeli forces launched Wednesday overnight a large-scale detention and inspection campaign in Jenin district in search of six prisoners who recently managed to escape from the highly-fortified prison of Gilboa through a tunnel.

Israeli soldiers rounded up Yacoub Infaat after breaking into and ransacking his house in Ya‘bad town, west of Jenin.

Infaat’s son, Munadil, was one of the six prisoners who managed tunneled themselves out of the Israeli prison.Soldiers barged their way into Arraba town, southwest of the city, where they detained four others, all members of the Ardah family.

Nedal, who works as an officer at the Health Ministry’s Complaints Unit, was detained. Health Minister, Mai Alkaila, slammed his detention and the intimidation of his family.

“Israeli occupation deliberately inflicts violence on the Palestinian people in violation of international norms, laws and conventions,” Alkaila stressed as she called on all human rights organizations to immediately intervene to secure Nedal’s release.

This came as Israeli forces launched a house-to-house search campaign in Arraba plain in addition to several towns, including Arabbuna and Anin.