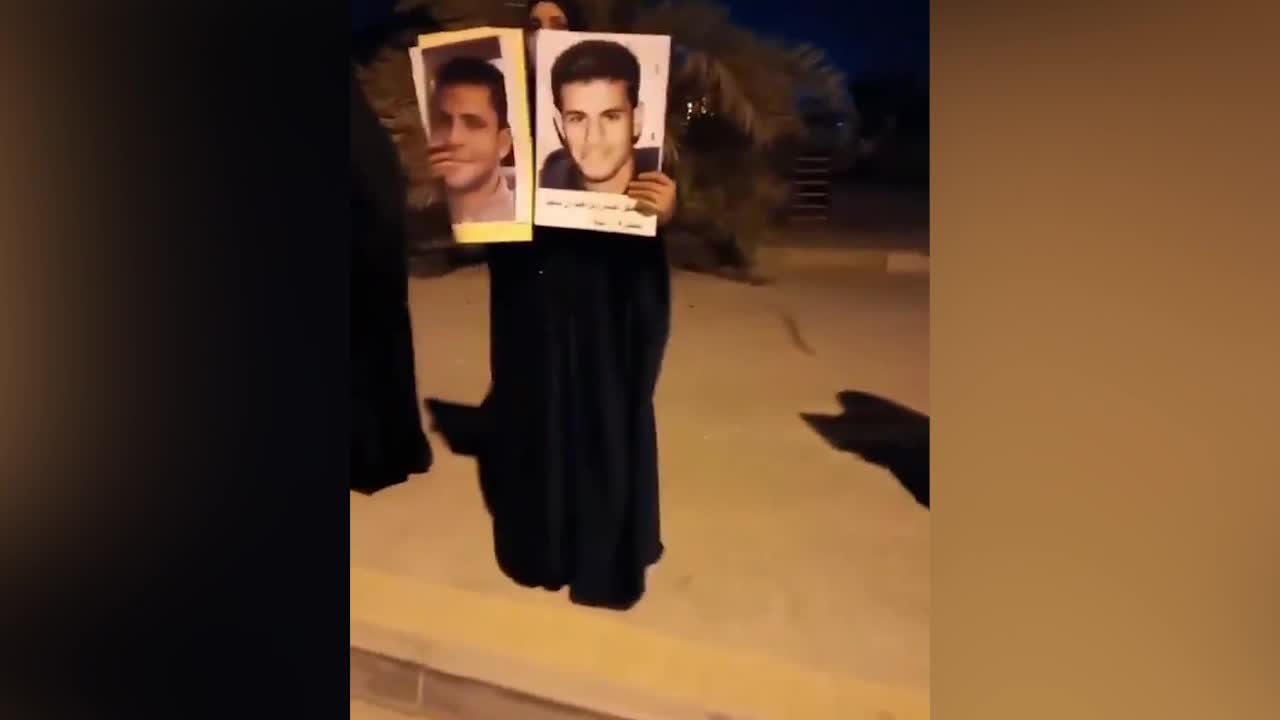 The people Damistan village in Bahrain held a sit-in demanding the release of missing political detainees, mainly political figures, in the prisons of the Bahrain.

Hundreds took part in the sit-in, raising pictures of detainees and chanting slogans against the regime, calling for comprehensive political reform.

Prisons of Bahrain are overcrowded with thousands of detainees after a severe crackdown that followed the Pearl Roundabout protests in February 2011 with the assistance of Gulf forces.