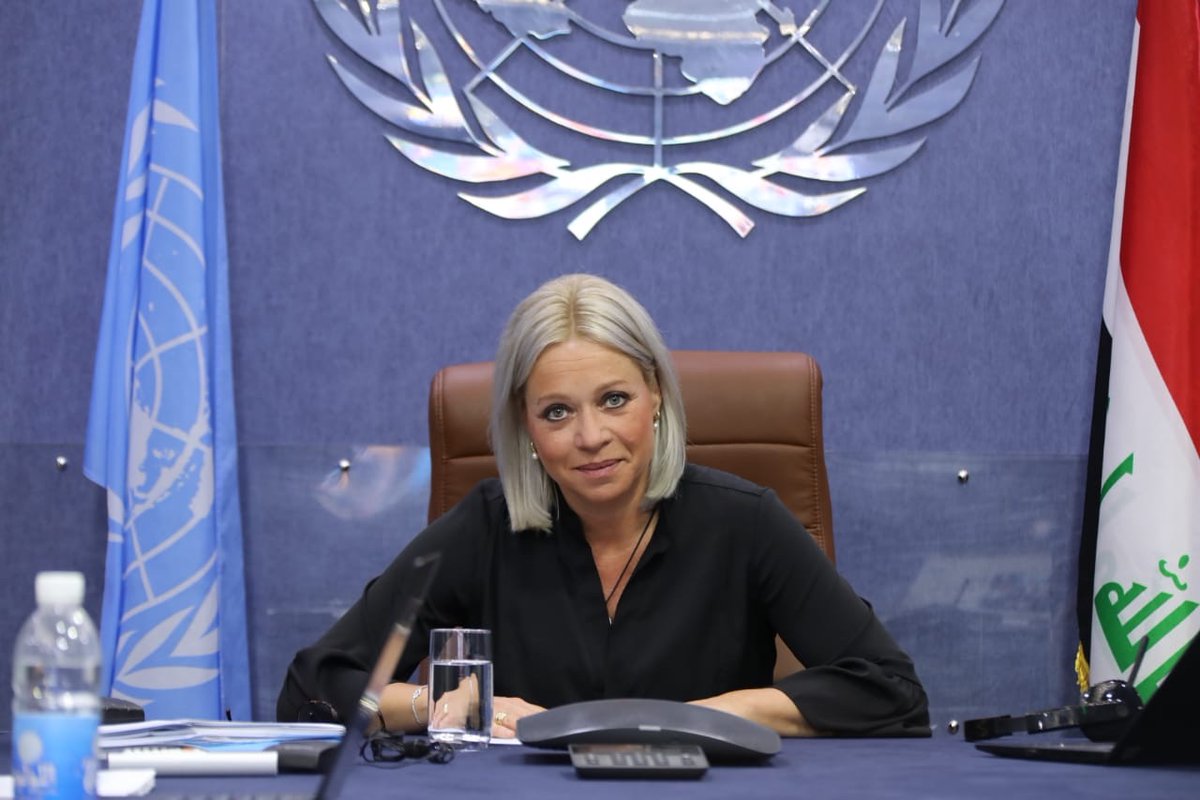 Speaking at a press conference on Tuesday, Plasschaert said that the number of UN staff is five times higher than in previous elections, noting that “the United Nations has more than 130 experts in Iraq to monitor and assist in elections, as well as to take procedural measures not to falsify elections”.

She continued “there were protests in 2019 and their main demands were early elections and we do not repeat that the elections were achieved with difficulty and that the Iraqi elections in October will be different and no one wants to repeat the events and we want fair and recognized elections.”

Plasschaert went on to say “the elections are the most important step for the formation of a government”.

“The commission is conducting operations and efforts in order to reduce fraud, and we know there were exercises and simulations two weeks ago, and there may be loopholes, but we believe that things are being conducted well, and there are other parties monitoring the elections, not just the United Nations.” The UN representative added.