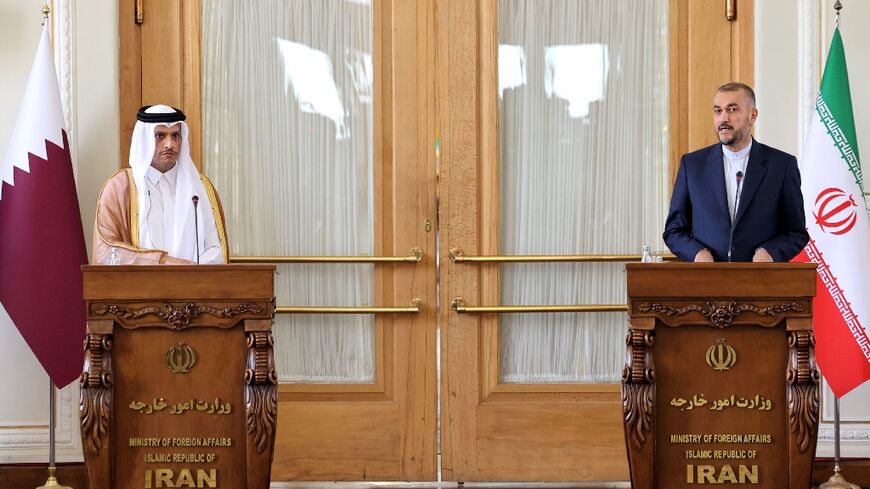 Iranian Foreign Minister Hossein Amirabdollahian slammed the Israeli regime’s decision to start a new military attack on the besieged Gaza Strip as an indicator of its aggressive nature, denouncing the Zionists’ provocative move to storm the Aqsa Mosque.

In a telephone conversation on Sunday, Amirabdollahian and his Qatari counterpart Sheikh Mohammed bin Abdulrahman Al-Thani talked about the regional situation and the latest developments in the Gaza Strip in the wake of the Israeli regime’s strikes on the besieged enclave.

He also decried the Zionist regime’s provocative move to call on the settlers to march inside the Al-Aqsa Mosque in occupied East Jerusalem Al-Quds’ Old City.

Amirabdollahian also pointed to the telephone conversation he has held with Secretary General of Palestinian Islamic Jihad movement on Saturday night, saying Ziyad Al-Nakhalah has announced that the Palestinian resistance has devised a comprehensive plan to give a strong and effective response to the Zionist regime’s latest crimes.

For his part, the Qatari foreign minister condemned the Israeli regime’s recent atrocities, stressing the need for the efforts to establish a ceasefire in the occupied territories.