Lavrov: Support of Kiev’s militarism by West is unacceptable 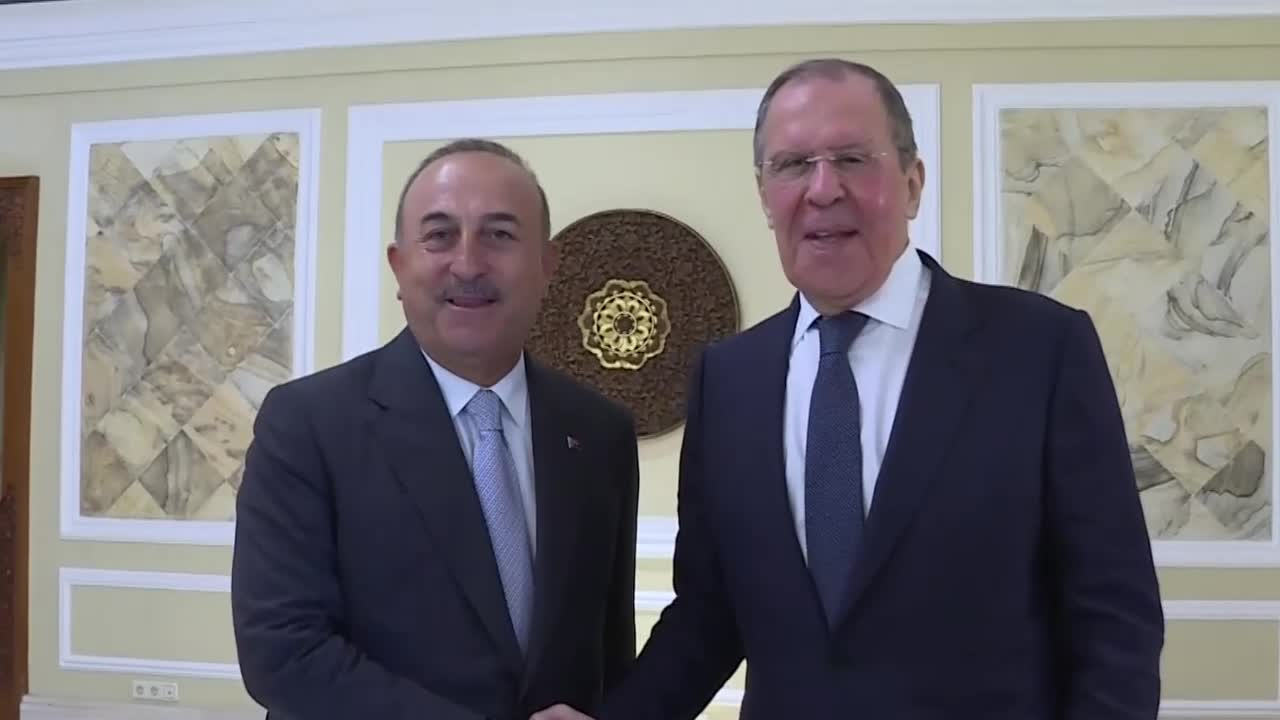 Russian Foreign Minister Sergey Lavrov on Thursday said support of Kiev’s militarism by West is unacceptable, the Foreign Ministry said in a statement.

Lavrov made the comments as he met with Turkish Foreign Minister Mevlut Cavusoglu on the sidelines of a meeting of G20 foreign ministers in Indonesia.

“A thorough exchange of views on international and regional agenda took place during the talks, with an emphasis on the situation in Ukraine,” the statement said.

“Russia confirmed its principled position that further support by the West of the militaristic ambitions of the Kiev regime in unacceptable, as it encourages the Ukrainian government to walk back on previously reached peace agreements.”

“Emphasis was placed on the importance of further coordination between the foreign and defense ministries in order to ensure the safety of civilians and economic operators in Ukraine, including foreign ones,” according to the statement.

The sides also discussed other international issues, including interaction between Russia and Turkey in the Black Sea and in multilateral organizations, the ministry said. “The ministers expressed satisfaction with the development of political dialogue between the countries at the highest and high levels in 2022. They reaffirmed their readiness to continue close contacts between the leadership of Russia and Turkey, including in person,” according to the statement.