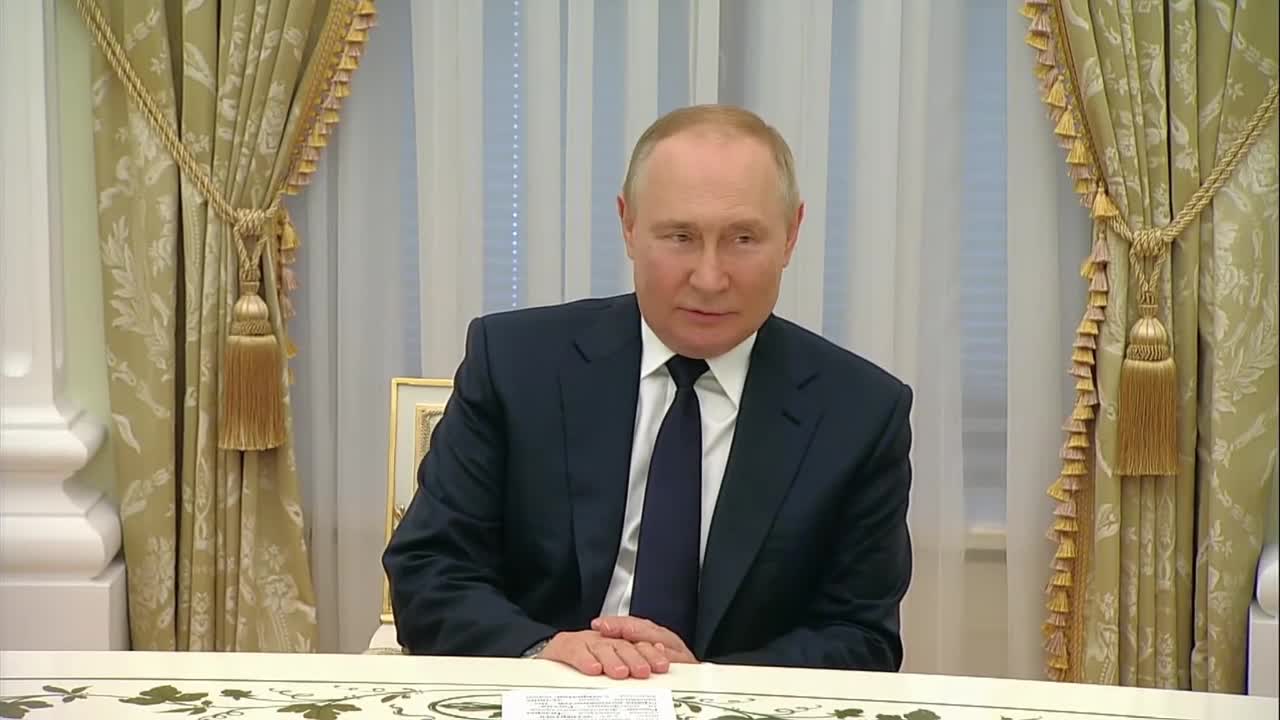 Russian President Vladimir Putin said that there are attempts to put the blame for a looming food crisis on Russia.

“They are now talking a lot about what is happening, and they are shifting the blame for the looming food crisis to Russia. Experts are probably aware that the crisis began to emerge during the fight against the pandemic, and it began to emerge because developed economies began to abuse their monopoly position in the monetary area, and turned on the printing presses,” the president said on Thursday at a meeting with the Leaders of Russia contest.

“The US printed $5.9 trillion which is 38% of the money supply over two years. That’s about as much as they printed over the previous 40 years, it’s the same pace. In the euro zone, they printed 2.5 trillion euros,” he said. The money, he said, was “injected into the economy and handed out to people.”

“That’s not bad, and we did about the same but we did it with surgical precision and carefully and that didn’t cause inflation to surge like it did there,” the president said.

The West increased the financing of food purchases “and all this led to the fact that they began to rake in food from the world market. While the US used to be a net exporter of food in previous years, it now has become a net importer and its purchases of food from the world market were $17 billion more than its sales,” the president said at a meeting with the winners of the Leaders of Russia competition.

“That says that [the US] exacerbated the problems of developing countries, poor countries while they solved their own problems,” Putin said.

In general, Putin said, the situation is a “result of a monopoly on reserve currencies: the dollar and the euro.” That means causes for the food crisis began to emerge as long ago as the end of 2019, and sanctions on Russia made things worse, he said.