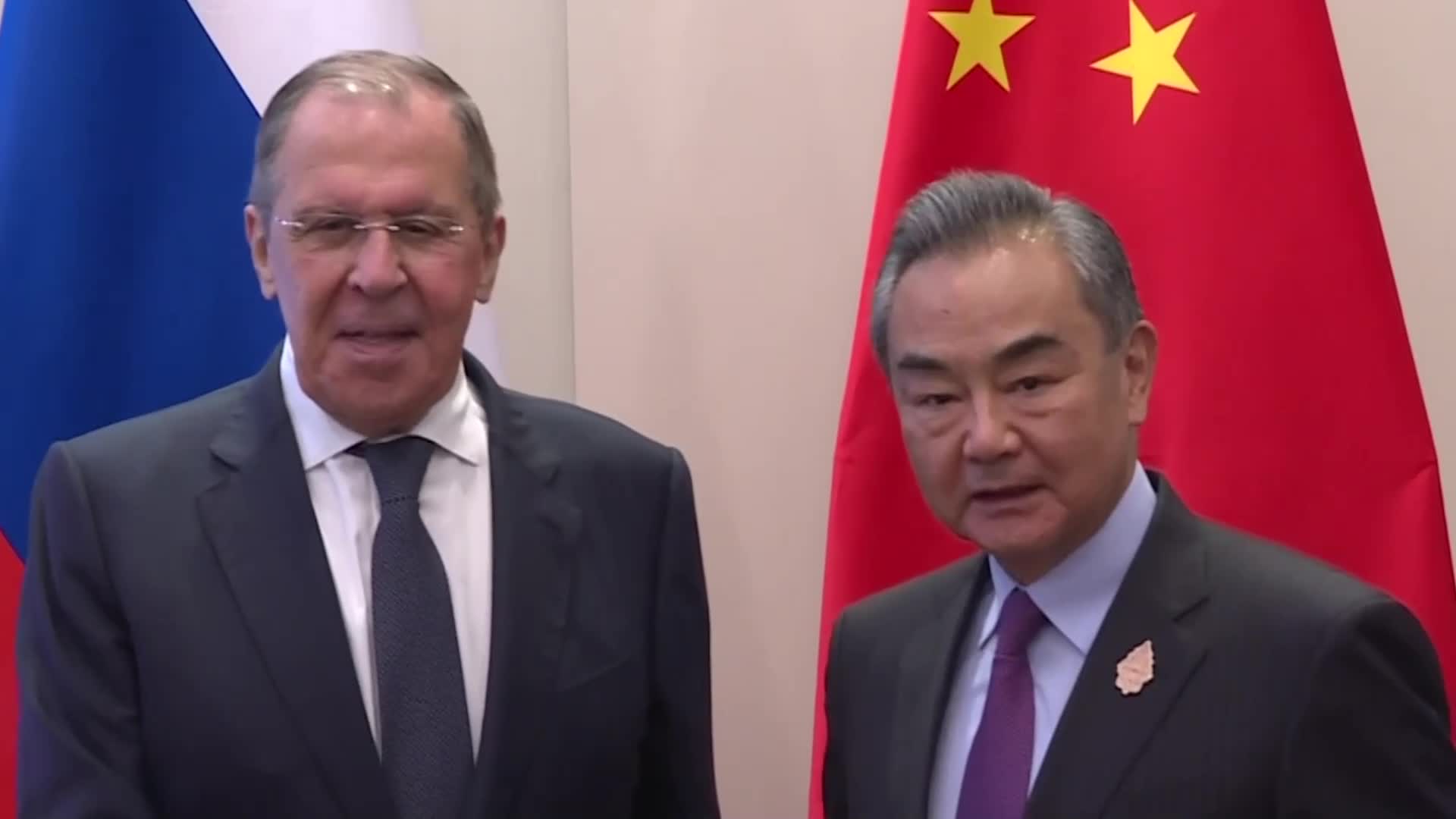 Russian Foreign Minister Sergey Lavrov has briefed his Chinese counterpart Wang Yi on the progress of Russia’s special military operation in Ukraine at a meeting on the sidelines of a G20 foreign ministers’ gathering in Indonesia.

“Special attention was paid to the situation in and around Ukraine. Lavrov briefed his Chinese counterpart on the implementation of the main goals of the Russian Armed Forces’ special military operation aimed at protecting civilians in Donbass, demilitarizing and denazifying Ukraine.” the Russian Foreign Ministry said in a statement following the meeting.

The statement added “The top diplomats exchanged views on the West’s activities with regard to the Ukraine issue. Both parties pointed out that introducing unilateral sanctions in circumvention of the UN was unacceptable.”

“The ministers emphasized that Russia and China continued to strengthen strategic interaction amid a difficult geopolitical situation, taking the same or similar positions on the vast majority of issues under discussion. They confirmed their readiness to continue deepening foreign policy coordination,” the ministry added.