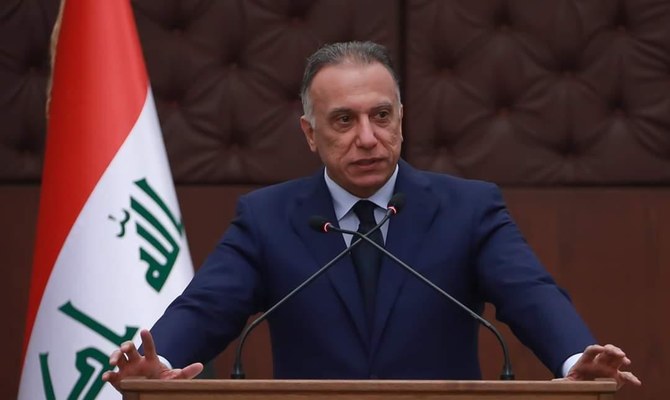 Iraqi Prime Minster Mustafa Al-Kadhimi said Iraq played an important role in bringing the views of the regional countries closer by hosting the dialogue between Saudi Arabia and Iran, noting for progress in relations.

Speaking on Tuesday in his weekly press conference in Baghdad, Al-Kadhimi addressed a range of developments in Iraq, including in relation to the economy, security, electricity supply, education, and international relations.

Al-Kadhimi explained, “The council discussed the health file by hosting the undersecretary, and submitted a report on hemorrhagic fever and monkeypox, and also discussed the lack of electrical power, and the council decided to provide the governorates with fuel and supply kerosene for private generators.”

He went on to say “Today’s cabinet meeting also discussed supporting the tourism sector through a proposal presented by the Ministry of Culture and Tourism.”