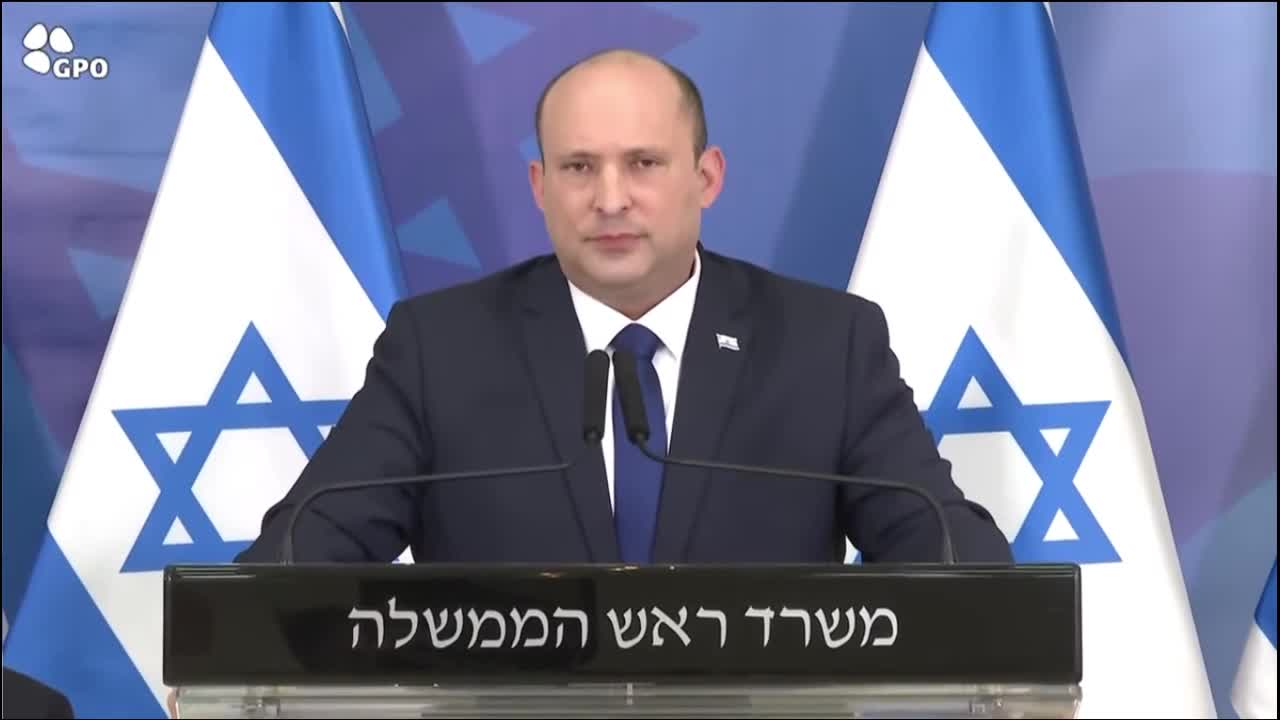 Israeli Prime Minister Naftali Bennett on Friday said Israeli security forces would remain on high alert after killing the Palestinian that carried out the shooting attack in Tel Aviv, vowing “no limitations” on Israel’s response.

“This is exactly what is expected from our fighters,” Bennett said in a live address from military headquarters in Tel Aviv alongside Defense Minister Benny Gantz and Public Security Minister Omer Barlev.

“If they wouldn’t have caught him and took him down now, this could have stretched out for several days.”

“We’re not lowering our alert level in Tel Aviv or across Israel,” Bennet said.He pledged full backing for the security services following the attack, which followed several other recent assaults in the occupied cities.”

“We grant full freedom of action to the IDF, the Shin Bet and all security forces in order to eradicate terrorism. There are and will be no restrictions in this war,” he said.

“We know that it was a 29-year-old terrorist, from Jenin, not affiliated to a [terror] group, but somebody helped him in organizing and obtaining the weapons,” Bennett said.

“Every murderer knows we will find them, everyone who helps a terrorist should know that they will pay a heavy price,” he added. “We saw the celebrations in Jenin and Gaza, this is who we’re dealing with.”