Zelensky Warns about Situation in Retaken City near Bucha 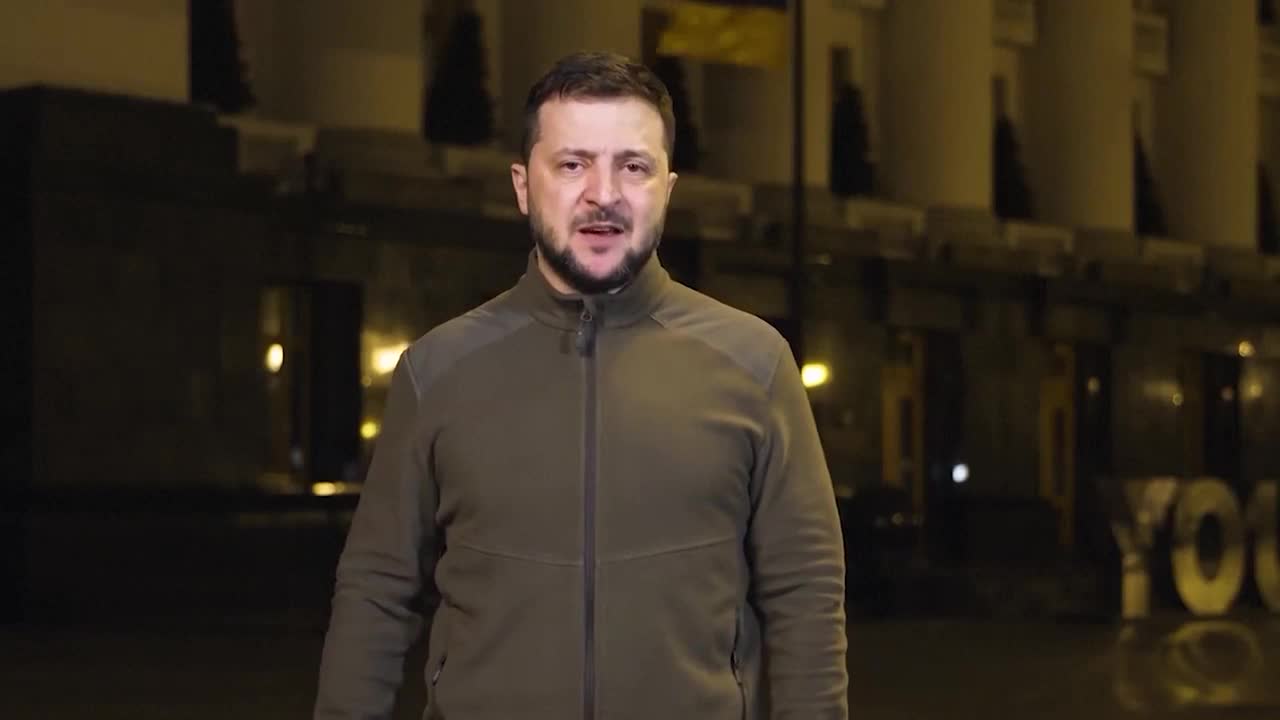 The situation in the Ukrainian town of Borodyanka is “significantly more dreadful” than in nearby Bucha, where Russian forces have been suspected of killing civilians, Ukraine’s president has said.

“The work to clear the rubble in Borodyanka has begun … It’s significantly more dreadful there.

Even more victims from the Russian occupiers,” Zelenskyy said in a video posted on the Telegram messaging service.

Local officials in the city of Borodyanka have said more than 300 people were killed by Russian forces in Bucha, 35 kilometers northwest of the capital Kyiv, and around 50 of them were executed.

He did not provide any further detail or evidence that Russia was responsible for civilian deaths in the town.

Moscow has denied targeting civilians and says images of bodies in Bucha were staged by the Ukrainian government to justify more sanctions against Moscow and derail peace negotiations.