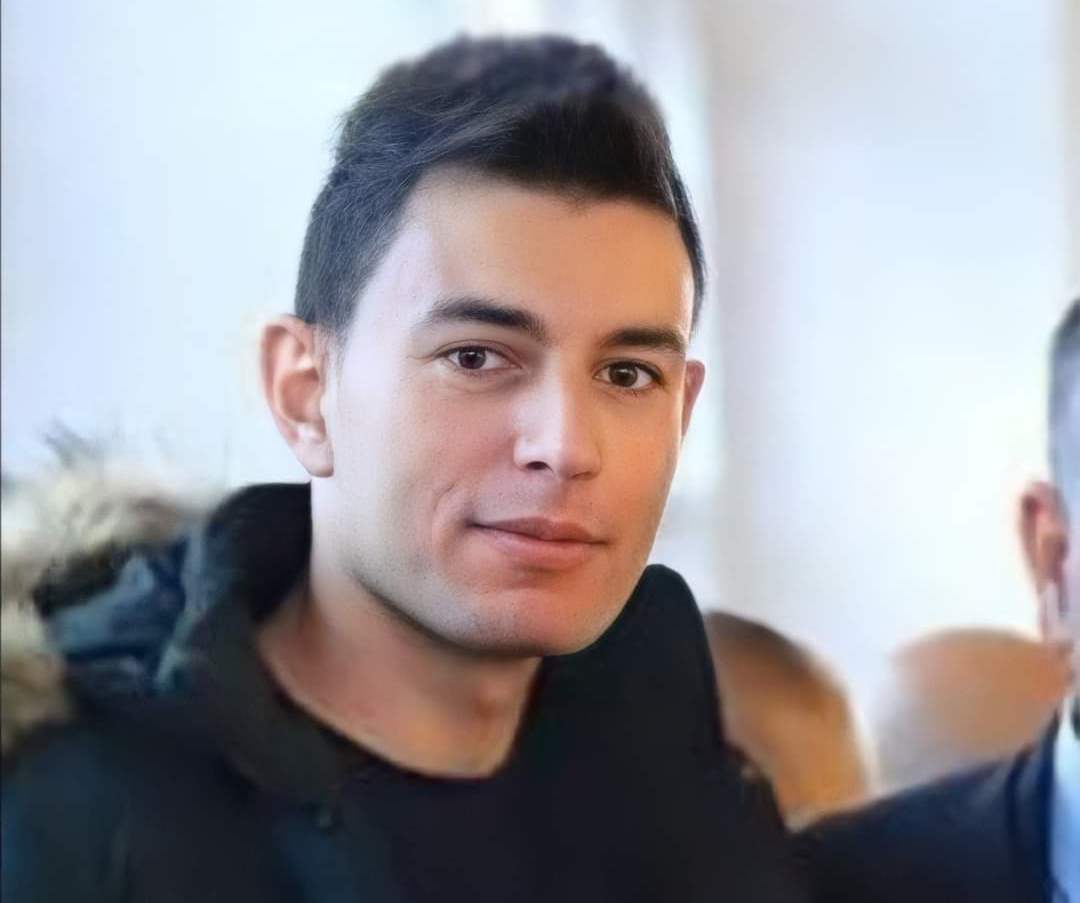 Media sources announced, on Friday, the death of Palestinian man young who carried out the shooting operation in Tel Aviv killing two settlers.

Media sources said that Raad Hazem was waiting for Israeli intelligence agents near the Yafa Mosque, and he confronted them before he was killed.

On Friday, Israeli Prime minister Naftali Bennett hailed the Israeli forces who shot the Palestinian youth, adding that the Israeli security forces remain on “maximum alert” in Tel Aviv and throughout the Israeli settlements over concerns of further incidents or copycat attacks.

Israeli media criticized Bennett’s comment, describing it as the last thing he should be doing in light of the massive security failure his government is responsible for.

Two settlers were killed and nine others were wounded, with some of them in serious condition, after a gunman opened fire in central Tel Aviv, Israeli media reported. The shooting took place along several spots on Dizengoff Street, one of the busiest streets in the Tel Aviv.

Officials at Ichilov Medical Center said two of the wounded in the Tel Aviv attack have died. The hospital is treating eight other wounded: Four are being operated on and are in serious condition, two more people are in moderate-to-serious condition, and two more are mildly hurt.

Initial reports say a gunman has been killed, with a possible second attacker still at large. However, Channel 13’s Alon Ben David said it seems there was only one shooter in the Tel Aviv attack. It also appears the shooter used a handgun in the deadly assault.

Israeli police and the Tel Aviv municipality called on residents to remain in their homes and stay away from their windows as the remaining suspects are being hunted down.

Prime Minister Naftali Bennett was receiving updates on the situation at the Israeli military’s headquarters, also in Tel Aviv.

Israeli Transportation Ministry says that at the request of police, all public transportation in central Tel Aviv is being stopped as cops continue their search for the shooter.

Police are urging the public to stay away from the scene of the attack. They say crowds gathering in the area are making it difficult for cops to operate.