Sayed Nasrallah: Trusting the US is foolishness 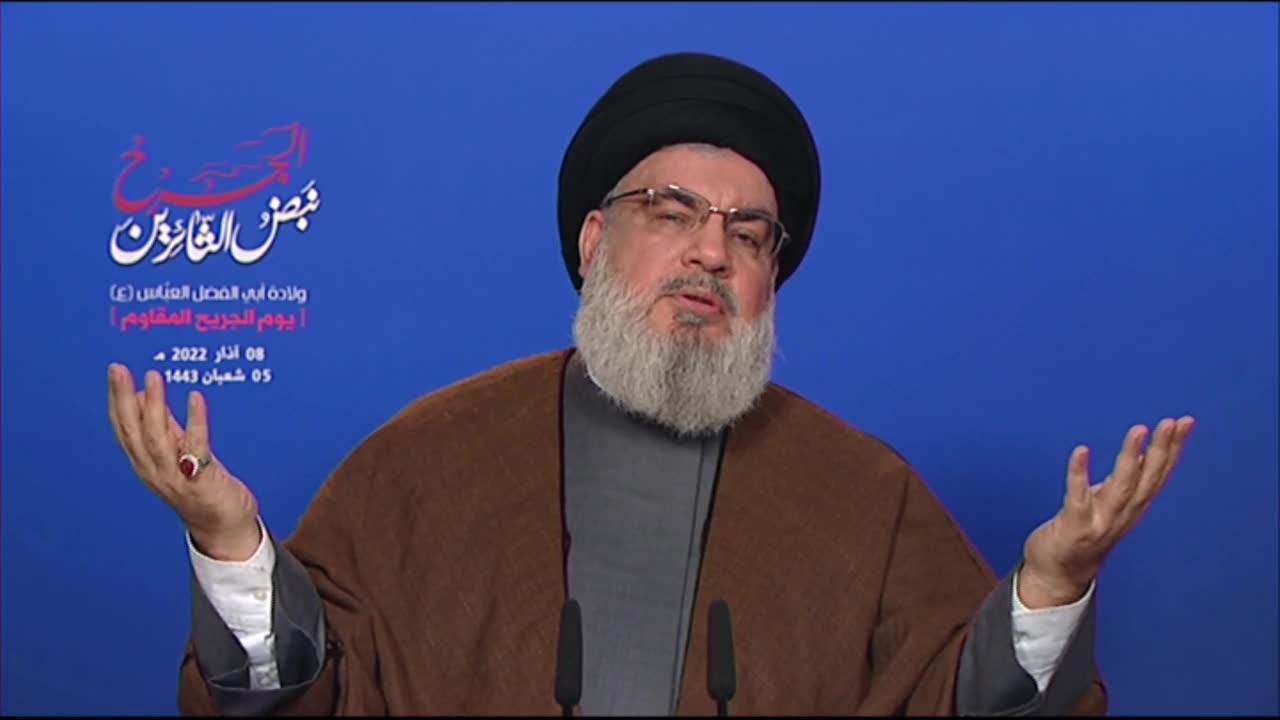 Hezbollah Secretary General Sayed Hasan Nasrallah said trusting the United States of America is “foolishness”, noting that Ukraine’s President is expressing disappointment about the West’s unkept promises of support in face of Russia.

The international community resorted to silence about the US-fabricated suicide bombers’ crime of attacking a mosque in Pakistan last week, Sayed Nasrallah underlined.

He added that the international community laments days long siege on Ukrainian cities and disregards the Israeli blockade on Gaza as well as the Saudi blockade on Yemen.

The Secretary-General further referred to the moral fall of the West reflected by the racial discrimination among the refugees in Ukraine.