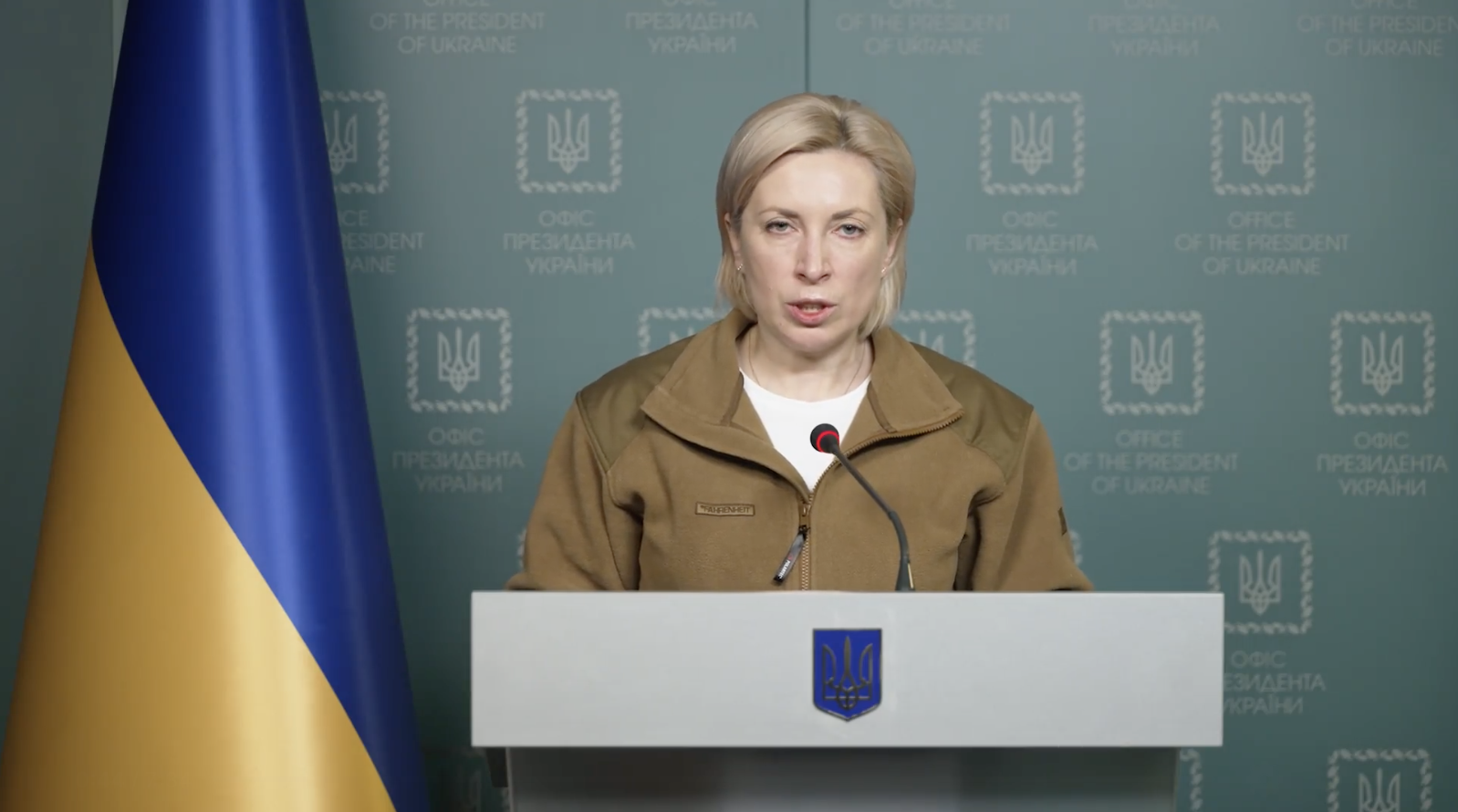 Civilians will start leaving the besieged Ukrainian city of Sumy on Tuesday under an agreement with Russia on the establishment of a “humanitarian corridor,” Ukrainian Deputy Prime Minister Iryna Vereshchuk said.

“It has been agreed that the first convoy will start at 10 a.m. (0800 GMT) from the city of Sumy. The convoy will be followed by the local population in personal vehicles,” she said in a televised statement.

On Monday, the Russian Armed Forces announced a ceasefire from 10 o’clock in the morning and are opening humanitarian corridors from Kiev, Kharkov, Sumy and Mariupol, Russia’s Inter-Agency Humanitarian Response Coordination Center reported on Monday.

“Considering the catastrophic humanitarian situation and its dramatic deterioration in the cities of Kiev, Kharkov, Sumy and Mariupol, and also at the personal request by President of the French Republic Emmanuel Macron to President of the Russian Federation Vladimir Vladimirovich Putin, the Armed Forces of Russia announce a ceasefire from 10:00 on March 7, 2022 for humane purposes and are opening humanitarian corridors,” the statement reads.

One corridor will offer the evacuation of civilians from Kiev along the following route: Kiev, Gostomel, Rakovka, Sosnovka, Ivankov, Oranoye, Chernobyl, Gden (Belarus), Gomel with the subsequent delivery to Russia by air, the Center said.

The exit from Mariupol will be organized along two routes. The first route will involve the cities of Mariupol, Novoazovsk and Rostov-on-Don, from which civilians will be taken by air, railway and auto transport to selected points of destination or temporary accommodation centers. The second route will lie along the cities of Mariupol, Portovskoye, Mangush bypassing Nikolskoye, Respublika, Rozovka, Bilmak, Pologi, Orekhov, Zaporozhye, it specified.

From Kharkov, evacuees will be taken to Nekhoteyevka and farther to Belgorod, from which civilians will be delivered by air, railway and auto transport to selected destination points or temporary accommodation centers, it said.

From Sumy, civilians will be taken to Sudzha and farther to Belgorod from where they will be delivered by air, railway and auto transport to selected destination points or temporary accommodation centers. The second route will lie along Sumy, Golubovka, Romny, Lokhvitsa, Lubny, Poltava, the Center specified.