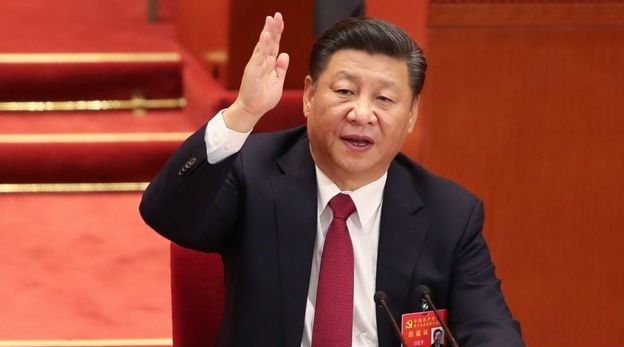 Chinese President strongly condemned a terrorist attack on a Shia mosque in Peshawar on Friday, expressing firm support for the Pakistan government in combating terrorism.

Chinese President Xi sent a message of condolence to his Pakistani counterpart, Arif Alvi, and said he was shocked to learn about the terrorist attack in Peshawar, which had caused heavy casualties, the official Xinhua news agency reported.

“On behalf of the Chinese government and people, Xi expressed deep condolences to the victims and sincere sympathy to the injured and the bereaved families,” the Chinese President said.

A suicide bomber, who claimed to be affiliated with the ISIL terrorists, blew himself up inside a Shia mosque in Qissa Khwani bazaar in Peshawar, capital of Khyber-Pakhtunkhwa province on Friday, in one of the deadliest attacks in the restive region, bordering Afghanistan.

The attack killed 63 people and injured over 200 others, security officials in Pakistan said.

On Sunday, investigation authorities in Pakistan had claimed to have unearthed the entire network and family members of bombers responsible for this attack.