Raisi: University should be the center of ethics in society 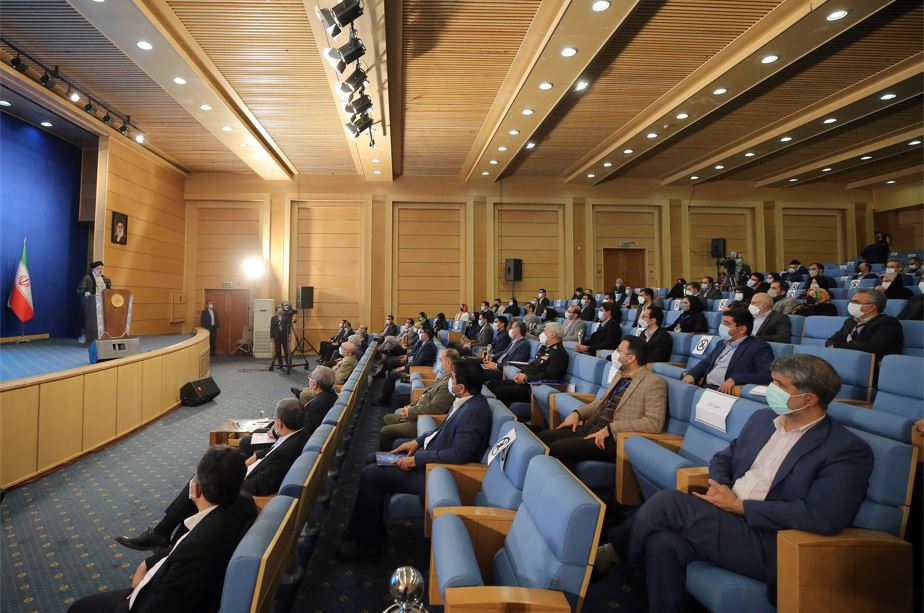 Iranian President Ebrahim Raisi said that university should be the center of ethics in society, stressing the importance of paying attention to scientific justice, popularization and ethics in science.

Speaking on Monday at the 35th International Kharazmi Festival, Raisi referred to the importance of paying attention to the five issues of science benefit, commercialization of knowledge-based ideas, scientific justice, popularization of science and ethics in science.

“The improvement of universities’ activities in these five fields can meet the needs of the society and have many effects and blessings in solving problems.”

Raisi called the festival one of the symbols of the country’s scientific dynamism, adding “Kharazmi Festival is a place to discover talents and a place to present superior projects to society and can be a hope for thinkers, especially young people.”

The President described paying attention to scientific efforts and research as one of the prominent features of the Islamic Republic and said, “The Supreme Leader of the Revolution himself always encourages the country’s innovators and researchers”.

He pointed out the necessity of tangible effects of the efforts of scientists in people’s lives and noted, “Scientific development in the country is a continuous movement, the effects of which must be observed in meeting the needs of the country.”