Amirabdollahian: Iran,Russia ties should be unharmed by sanctions 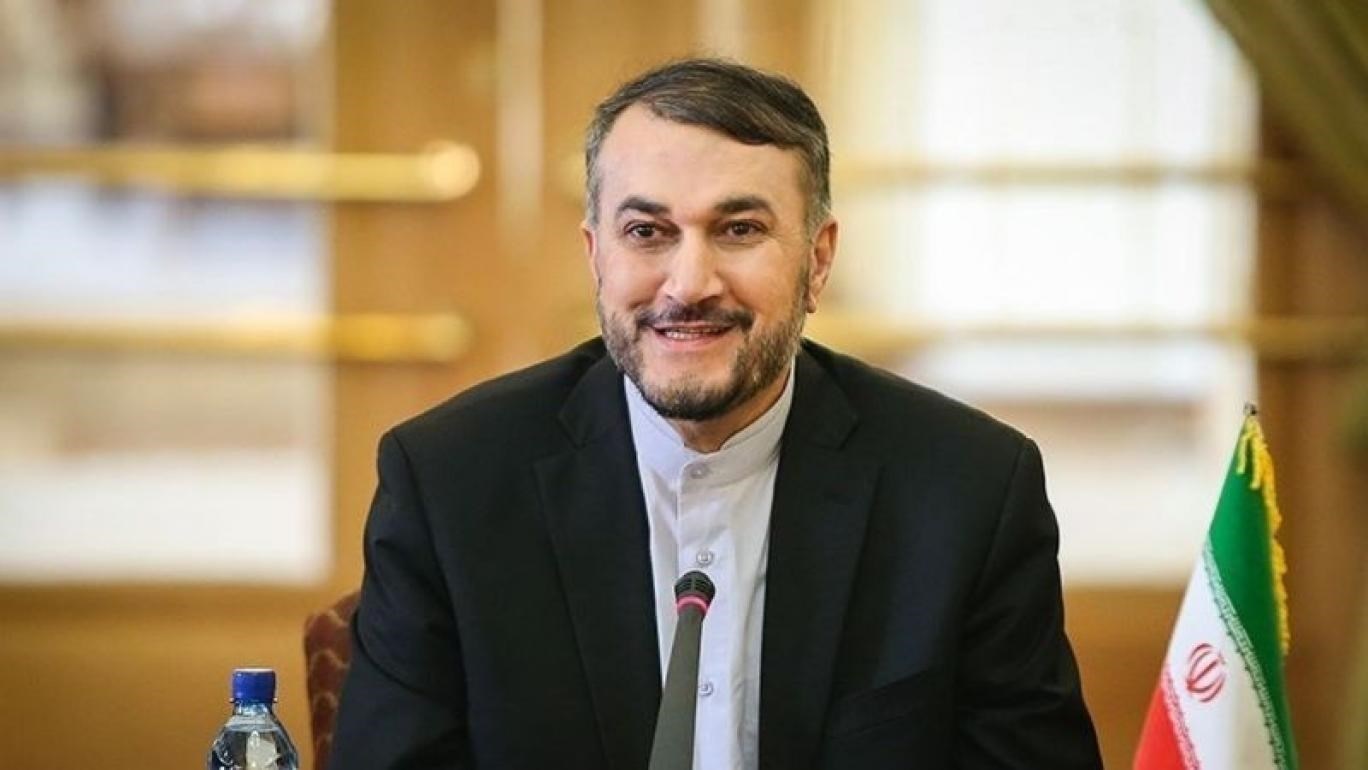 Iran’s Foreign Minister of Iran Hossein Amirabdollahian expressed Tehran’s opposition to war and imposition of foreign sanctions, stressing that the cooperation between the Islamic Republic and Russia must not be affected by sanctions.

In a telephone conversation on Monday, Amirabdollahian and his Russian counterpart Sergei Lavrov discussed a range of issues, such as the bilateral relations, Vienna talks, developments in Ukraine and international developments.

Referring to a recent visit that Director General of the International Atomic Energy Agency Rafael Grossi paid to Tehran, the two top diplomats stated that the IAEA is now on the right track of technical cooperation with Iran and a good agreement has been reached between Tehran and the agency.

“We are working seriously to reach a good and strong agreement in Vienna. Good progress has been made so far, but despite the progress, some issues have not yet been resolved in Vienna, which requires a political decision by the western side,” Amirabdollahian said, the Iranian Foreign Ministry reported.

Stressing the need for effective lifting of sanctions, the Iranian foreign minister stated that reaching an agreement in Vienna can expand the different fields of cooperation between Iran and other countries, including its partners.

“We are against war and imposition of sanctions, and it is clear that cooperation between the Islamic Republic of Iran and any country, including Russia, should not be affected by the atmosphere of sanctions,” he underscored.

For his part, Lavrov stressed the need for cooperation between Iran and Russia in different fields, including various areas of trade and economic relations.

Referring to the negotiation process in Vienna and Russia’s support for Iran’s rational demands, he explained his views in this regard.

Criticizing the sanctions imposed on Russia, Lavrov stressed the importance of cooperation between the two countries in all fields.

The two sides also exchanged views on other regional and international issues, including the Ukraine crisis, the Astana process to resolve the Syrian issue, and the Antalya summit in Turkey.